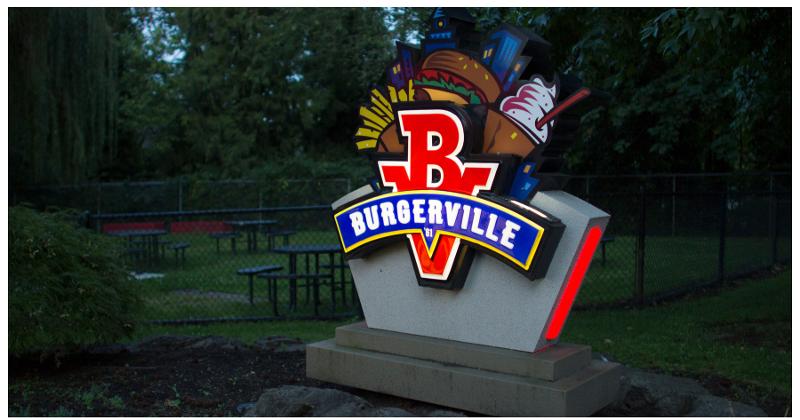 After 51 negotiation sessions stretching across nearly 3.5 years, the Burgerville regional fast-food chain has hammered out its first contract with workers at the brand’s five unionized restaurants.

The agreement still needs to be ratified by the employees and management, according to Burgerville, which says final approval will likely come before the end of the year. The chain describes it as the first-ever contract to be negotiated between a union and a fast-food chain.

Although Burgerville is obliged by the document to meet the requirements just at the five unionized stores, the chain decided to roll the wage, benefit and operational stipulations across all 40 of its units.

The pact with the Burgerville Workers Union calls for raising the wages of employees 25 cents above the legal minimum of Washington and Oregon, the two states where the burger chain currently operates, until starting pay reaches $15 an hour. Burgerville says its current average wage is $14.25 an hour.

In addition, Burgerville said it agreed to permit tipping to boost crew members’ pay by another $2 an hour. At the lone unit where the implementation of tipping was tested, employees saw their pay soar to more than $22 an hour, according to the Burgerville Workers union.

Burgerville said it has also expanded certain benefits, including paid parental leave, sick leave and vacation benefits, but did not reveal the particulars. The union acknowledged that the operator voluntarily obliged a request to provide employees with free shift meals.

The agreement calls for drafting schedules three months in advance for workers at the five star. That is the lone provision not yet rolled chainwide, according to a spokesperson.

Contract negotiations began in June 2018, according to both sides.

The completion of a deal comes as Starbucks is facing a test in Buffalo, N.Y., of whether it will remain union-free. Employees of three units there are voting on whether their stores should be represented by a group called Starbucks Workers United, an affiliate of the Service Employees International Union. Employees of three more cafes in the upstate New York city petitioned the National Labor Relations Board last week to hold a subsequent vote on unionization in each branch.

Burgerville Workers Union is a local branch of Industrial Workers of the World (IWW).

The effort to unionize select Starbucks units is independent of the successful effort more than three years ago to organize the burger chain’s stores. But in both instances, the efforts proceeded unit by unit rather than across the chains or one of their entire markets.

Unions have recently won a right for collective bargaining at 21-unit Colectivo Coffee, in the Midwest, and the four-unit Darwin’s bakery-cafe group in Cambridge, Mass.