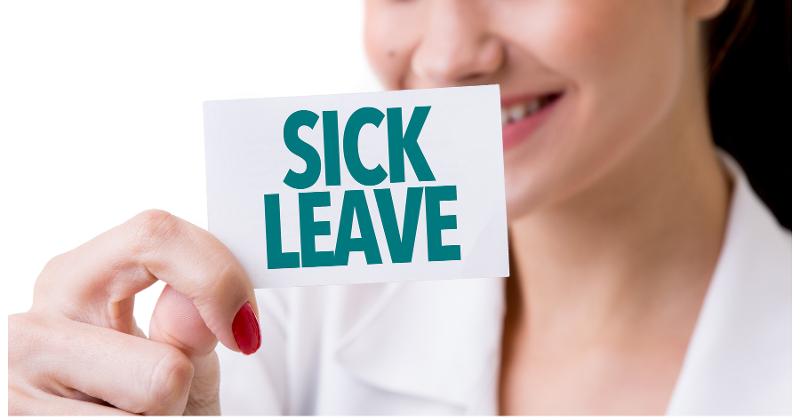 Burger King franchisee Tri City Foods has agreed to pay a $100,000 fine to the city of Chicago and $458,931 in back wages to employees for failing to provide sick leave compensation for more than three years.

The fine is the largest ever levied by the city for a violation of local labor laws, Chicago officials indicated.

The nearly half a million dollars in restitution will go to 2,473 individuals who worked at Tri City’s 40 units in Chicago between July 2017 and November 2020. Chicago’s paid sick leave law went into effect on July 1, 2017.

As of that date, employers in the city were required to provide an hour’s wages to employees taking sick leave for every 40 hours they’d worked beforehand. The office of Chicago Mayor Lori Lightfoot referred to the measure as “one of Chicago’s marquee labor laws.”

Lightfoot’s administration noted that it was alerted to Tri City’s failure to abide by the law by a Tri City employee who called the city’s 3-1-1 complaint line.

“We hope this encourages more workers to come forward with complaints,” Rosa Escareño, commissioner of the Chicago’s Department of Business Affairs and Consumer Protection, said in a statement.