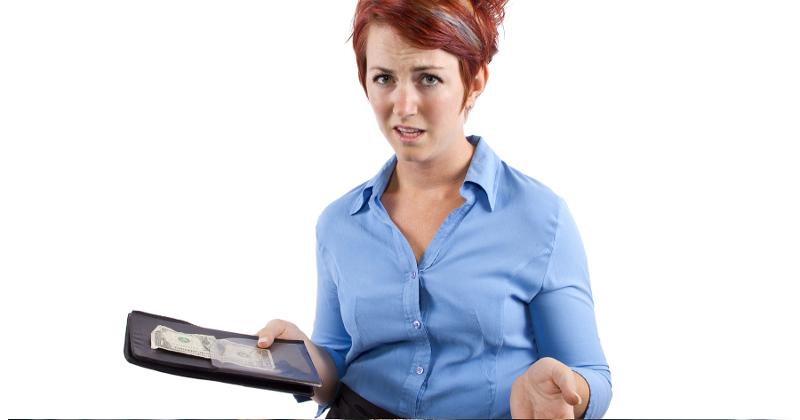 The operators of three Saravanaa Bhavan franchised restaurants in Northern California have agreed to pay $2.2 million to settle allegations they violated the state’s wage and hour laws.

The single-unit operations and their two mutual managing partners were accused among other things of taking a portion of tips, paying employees less than the state minimum wage, shortchanging employees on overtime and break payments, and providing the staff with inaccurate wage statements.

The settlement calls for the three companies and their two managers to pay 317 employees $7,000 each.  The recipients served as servers, bussers, hosts, kitchen staff and cooks between February 2016 and September 2019.

In addition, principals Asker Junaid and P.K. Perumal are required to make a personal apology to the workers. They are also obliged to pay employees for attending a one-hour training session on state labor laws and to post a notice about employees’ rights to their tips. The training class must be offered with translations into Tamil, Nepali and Spanish, with the interpretation expenses shouldered by Junaid and Perumal.

Many restaurants have been accused by employees of shortchanging workers on break compensation, tips and overtime pay, and operators often opt to settle rather than persist through a trial or investigation. But a settlement of millions of dollars is relatively rare.

Saravanaa Bhavan is an international chain of vegetarian Indian restaurants.  Only 12 of its 109 restaurants are located in the U.S., and only three of those are in California.

The California Labor Commissioner’s office said the agreement was finalized on Sept. 22 but was not disclosed until late last week.