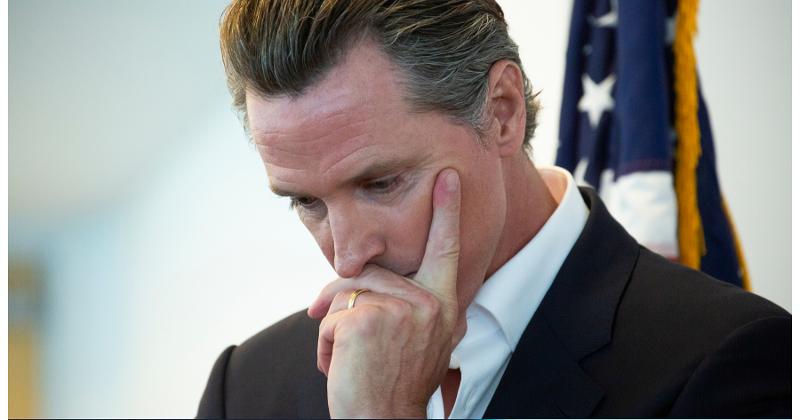 Fast-food chains operating in California are pressing Gov. Gavin Newsom to veto a bill that gives the state’s quick-service workers a significant role in setting their own wages and working conditions.

Without a veto of AB 257 by the governor, quick-service operators face the possibility of a near-term jump in the state’s minimum wage to $22 an hour, with the level raised by 3.5% or the cost of living every year thereafter, depending on which is lower.

Employers could also be required to make changes in their operations or the physical setup of their restaurants to address any safety concerns of employees and unions.

The International Franchise Association, one of the groups pressuring the governor, has warned that the pressure on margins will force limited-service restaurants to raise their menu prices by 20% and eliminate jobs.

“Gov. Newsom must veto this bill—it’s not the way to help workers, consumers or businesses thrive,” Alex Johnson, a franchisee of 11 fast-food restaurants, said in a statement issued by an opposition coalition called Stop AB 257.

“We look forward to Gov. Newsom signing AB 257 into law and empowering us to create safe and healthy workplaces across the fast-food industry,” Anneisha Williams, an employee of a quick-service restaurant in  Los Angeles, said in a statement from the union-affiliated Fight for $15 and a Union.

Proponents of AB 257 say franchisees like Johnson are pawns of multi-billion-dollar franchise organizations, while opponents blast the supporters as unwitting dupes of labor unions, which would also be given a voice in setting fast-food wages and working conditions.

The first-of-its kind legislation, also known as the Fast Act, was passed by the state Senate on Monday. The state Assembly passed a slightly different version in January and then adopted the Senate's changes late Monday night.

A key provision of the bill is the creation of a stakeholder council with the power to set wages and management do’s and don’ts. The mandates would be binding on any California unit of a chain with at least 100 branches nationwide (see our chart for other components of both bills.)

The bill allows a similar wage-setting council to be set up for any community with at least 200,000 residents.

Two of the panel’s 10 seats will be reserved for fast-food workers, and two more for union representatives.

Another two places will be given to restaurant franchisees, and two more to representatives of franchisors.

The last two places would be given to state officials.

The council would be empowered to meet and consider the fairness of fast-food wages twice a year.

A veto could be fast-food employers' last chance to defeat the Fast Act. The final legislation will be submitted to the governor, who can either sign it into law or reject it by sending it back to the legislature.