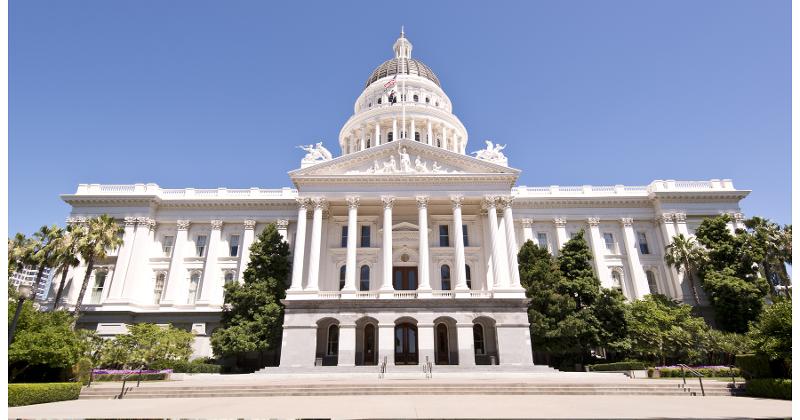 A first-of-its-kind bill giving fast-food workers in California a significant role in setting their own wage has been passed by the state Senate.

Under the unusual process set up by the measure, California’s minimum wage could be raised next year to $22 an hour, then hiked annually by 3.5% or the change in the federal Consumer Price Index, whichever is lower.

AB 257, popularly known as the Fast Act, has already been approved by the California Assembly, though in a slightly different version. The Senate and Assembly bills will now be reconciled into a single piece of legislation, resubmitted to a vote in both chambers, and, if passed again, sent to Gov. Gavin Newsom for his signature or veto.

It is unclear what Newsom, a restaurant owner himself, will do.

"Gov. Newsom should stand up for local businesses, the people of California, and responsible government, and veto this legislation," Matt Haller, CEO of the International Franchise Association, said in a statement.

The Fast Act applies only to fast-food restaurants and their workers, and only to units of chains with at least 100 units nationwide.

Its most controversial provision is the creation of a 10-person fast-food council that’s empowered to set wages, working conditions and other standards that employees will be required to meet.

Government officials will hold the other two seats. Opponents of the act say employers will be at a disadvantage in setting wages because the state representatives tend to side with employees and unions.

Both versions of the bill allow a council with the same wage-setting powers to be set up for any community with at least 200,000 residents.

The act is expected to affect the wages and working conditions of half a million fast-food workers.

The Assembly version of the act holds restaurant franchisors directly responsible for the labor practices and policies of their franchisees, essentially making them joint employers.

The Senate version dropped that component but includes provisions for suing or sanctioning franchisors who have allegedly violated workplace laws—essentially posing the same danger to brand owners.

No other state or major jurisdiction is believed to have a wage-setting body similar to the council, though that model is not uncommon in Europe.

At least one other state, Michigan, has shown interest in copying the California legislation.