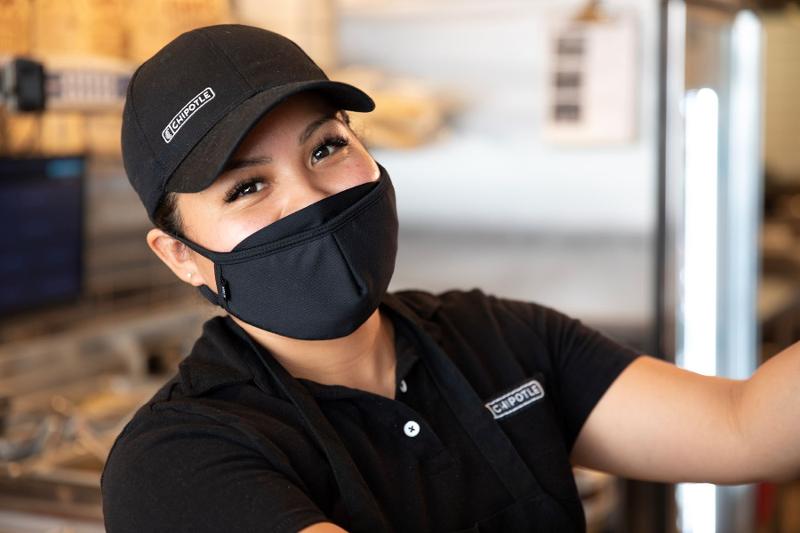 The surveyors from the Equal Rights Center, at the request of Service Employees International Union Local 32BJ and Fast Food Union, submitted more than 600 job applications to Chipotle restaurants around the country earlier this year for open GM, assistant GM and apprentice GM positions on behalf of fictitious applicants.

Each job opening received a pair of applications from the group, one from a fake applicant with a “racially distinctive Black name,” the other with a typically white name, the group said. The study found that applicants with white names received job callbacks at a “significantly higher rate” than those with Black names.

Chipotle, in an emailed statement to Restaurant Business, called the study “un-scientific.”

“We receive nearly 20,000 applications per week, so a sample set of several hundred false applications does not provide an accurate depiction of our hiring process and our results speak for themselves,” Marissa Andrada, Chipotle’s chief diversity, inclusion and people officer, said.

Those results, Chipotle noted, include the fact that 68% of all of the chain’s U.S. employees as of the end of 2021 were part of racial and ethnic minority groups, and more than half of all employees are female, the chain said. Half of Chipotle’s salaried restaurant managers are Hispanic or Latino, the company said.

The union, however, said the 3,000-unit Mexican chain could be doing far more to elevate minority workers. Its study found that white applicants received callbacks for 64% of the general manager jobs they applied for, while Black applicants only received follow-up 53% of the time.

“Black and Brown workers have been disproportionately impacted by COVID-19,” 32BJ SEIU President Kyle Bragg said in a statement. “Instead of taking meaningful action to address racial and economic inequalities within its company, we have learned that Chipotle is exacerbating those inequalities through its hiring practices. Chipotle can and must do better.”

On Tuesday, New York State Comptroller Thomas DiNapoli released a statement on behalf of the New York State Common Retirement Fund, calling on Chipotle shareholders to demand an independent audit of the chain’s practices around civil rights, racial equity, diversity and inclusion in advance of the company’s annual meeting on May 18.

DiNapoli, a Chipotle shareholder, is trustee of the retirement fund.

“Chipotle has expressed support for racial equality, but reality tells a different story,” DiNapoli said in a statement. “More than 60% of Chipotle’s employees are people of color and they have borne the brunt of recent controversies involving scheduling, underpaid wages, sick leave and COVID-19 practices. Despite its stated commitment to combatting racial inequity, neither the company nor its board has produced evidence showing they are assessing racial equity. An independent audit looking at these issues is overdue.”