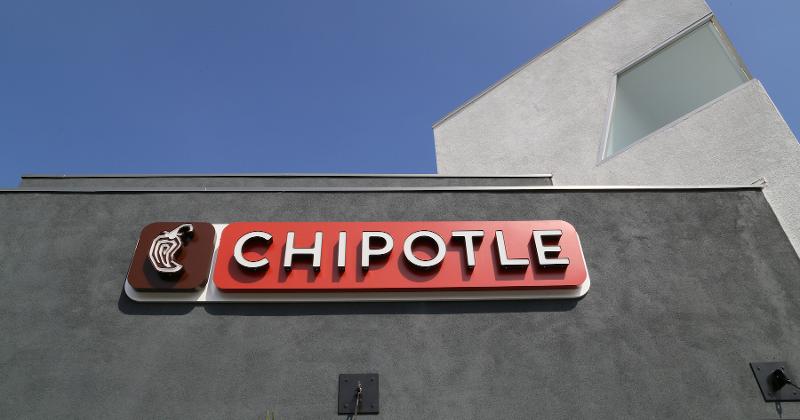 Chipotle Mexican Grill has been cited $1.37 million in restitution and penalties for more than 13,000 child labor violations and other wage infractions, the Massachusetts attorney general announced Monday.

In addition, the Newport Beach, Calif-based fast-casual chain will voluntarily pay $500,000 toward a fund to educate young workers about child labor laws. The fund, administered by the attorney general’s office, will also sponsor training and workforce development for young workers.

The chain cooperated with the investigation and is now in compliance, the attorney general said.

“Chipotle is a major national restaurant chain that employs thousands of young people across the country and it has a duty to ensure minors are safe working in its restaurants,” Attorney General Maura Healey said in a statement. “We hope these citations send a message to other fast-food chains and restaurants that they cannot violate our child labor laws and put young people at risk.”

Healey’s office began investigating Chipotle, which has more than 50 units in Massachusetts, in 2016, after learning that a minor worked at one of the chain’s stores after midnight.

A review of the chain’s labor practice found thousands of violations, including minors working too late into the night, minors working without work permits and minors working more than the nine-hour daily limit and 48-hour weekly limit. The audit also found that Chipotle did not properly notify employees of their earned sick time rights, failed to provide timekeeping records to the attorney general’s office and, at some units, did not pay workers within six days of the end of a pay period.

“We are committed to ensuring that our restaurants are in full compliance with all laws and regulations and we believe that in hiring workers beginning at age 16, we can provide younger employees with valuable experiences and provide a compelling work environment," Laurie Schalow, Chipotle's chief corporate reputation officer, said in a statement to Restaurant Business.