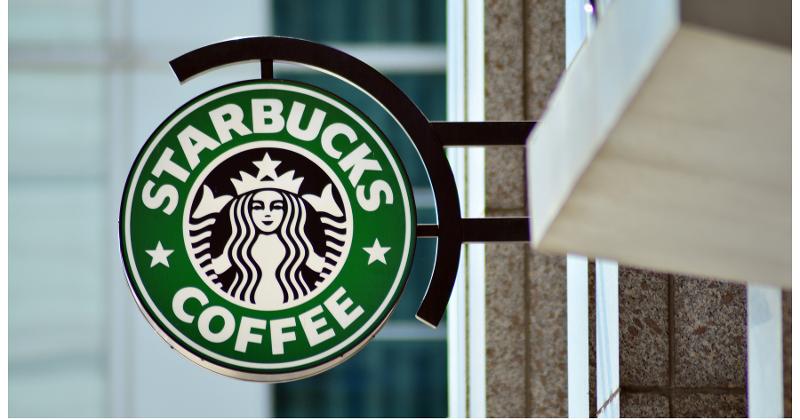 A federal regulator has petitioned a U.S. court to order the immediate rehiring of seven Starbucks employees who became chainwide heroes after they were fired, allegedly for supporting the unionization of stores in Memphis.

The formal request from Kathleen McKinney, regional director of the National Labor Relations Board’s New Orleans office, also calls for an express directive from the court that Starbucks cease a slew of actions that were adjudged to be anti-union. Those efforts included removing pro-union materials from employee bulletin boards and intensifying the scrutiny of employees in the time leading up to a union vote.

“Given Starbucks’ egregious conduct interfering with the federally protected rights of its employees, we are asking the Court to swiftly grant the injunction,” McKinney said in a statement announcing her petition.

Starbucks says that the assertions of misconduct and retaliation that underlie McKinney's petition are without merit.

"We believe the allegations contained in the filing by the NLRB Regional Director are false, and we look forward to presenting our evidence when the allegations are adjudicated," a spokesperson said. "A partner's right to organize does not exempt them from adhering to our policies. We will continue to enforce those policies equally for all partners."

McKinney said the so-called Memphis Seven should be reinstated immediately to reassure pro-union Starbucks employees in other markets that they can pursue the unionization of their stores without fear of being discharged.

The seven include five of the six baristas who were part of the Memphis organizing committee. They became celebrities among other pro-union Starbucks employees after paying for their pro-union activities with their jobs.

The tally of units that have begun the organizing process now sits at 254 stores, according to the labor advocacy group More Perfect Union. The number has been frozen at that figure for several weeks, after climbing for months at a rate of several per day.

The count of Starbucks units that have voted to unionize is now at about 60.

McKinney’s petition, which had been proposed in an earlier NLRB complaint against Starbucks, represents another regulatory setback for the coffee giant at the hands of the NLRB, the federal agency that regulates organizing efforts within the U.S. Last week, a complaint was filed against the chain by McKinney’s counterpart in Buffalo. The extraordinary preliminary finding of wrongdoing alleged at least 29 infractions of NLRB rules on Starbucks’ part.