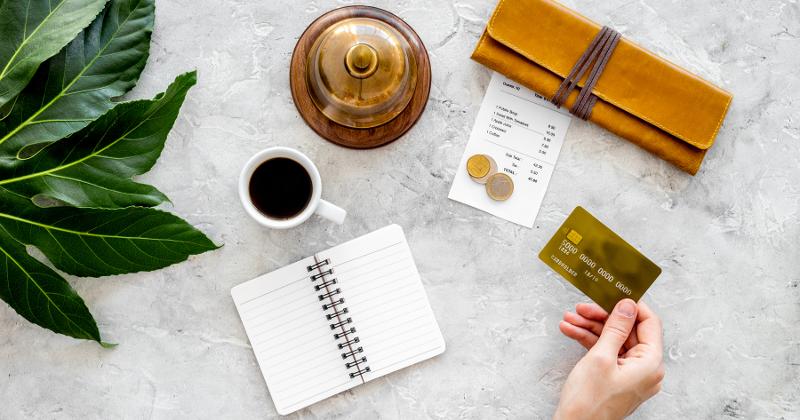 A number of restaurateurs say they can weather a $15 minimum wage if the rise is gradual enough to permit a slight price increase with each uptick in the wage level. Those who depend on the tip credit are far less optimistic.

If that concession to full-service employers is discontinued nationwide, as several current wage-hike plans propose, about half the operators using the credit say they won’t be able to maintain their business in its current form.

In a survey conducted by Restaurant Business, 27% of the operators who use a tip credit said flat out that their operations would no longer be sustainable, meaning they couldn’t survive the hit to profits. Another 22% said they’d have to convert their full-service facilities to a limited-service model that eliminated table service and tipping.

Those steps would be needed in addition to raising prices, a reaction cited by 68% of tip-credit users, the research revealed.

Forty-five percent said their recruitment of back-of-house workers would be complicated by a widening of the pay gap between servers and kitchen employees.

Only 4% of respondents said a discontinuation of the tip credit would be a non-event.

The credit is already disallowed in seven states, including California, the nation’s largest restaurant market. A bill recently introduced in the legislature of Wisconsin would make that state the eighth to disallow counting a server’s tips a portion of their minimum wage.

The current tip credit allows restaurant employers to pay tipped employees as little as $2.13 directly, provided the workers are collecting at least $5.12 an hour in gratuities.