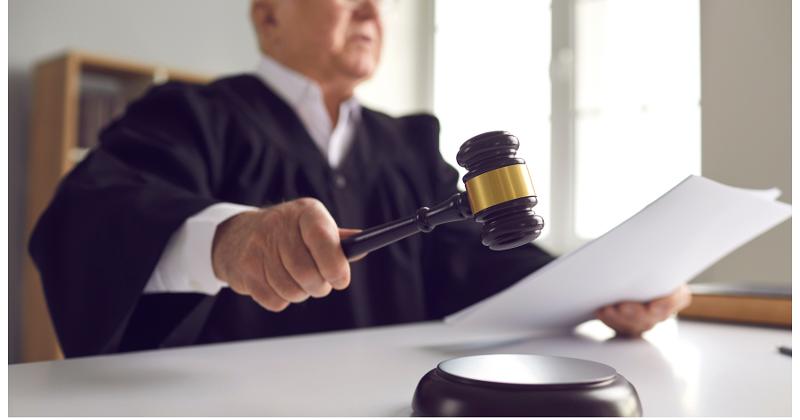 A federal judge has effectively dashed a union-backed group’s attempt to enlist the U.S. court system in its quest to kill the tip credit.

The ruling came in a lawsuit filed by One Fair Wage, an advocacy group backed by the Service Employees Union International (SEIU), against Darden Restaurants, the parent of Olive Garden and LongHorn Steakhouse.

The action alleges that Darden’s zealous use of the tip credit—an okay under federal law and the rules of most states to count gratuities toward tipped employees’ wages—is a violation of anti-discrimination regulations.

One Fair Wage cited data showing that employees of color tend to make less in tipped Darden positions than their white counterparts.

It also provided findings that many servers employed by the public company feel vulnerable to sexual harassment. One Fair Wage has argued that tip earners have to put up with inappropriate behavior from customers because they’d jeopardize a portion of their income otherwise, and the majority of Darden’s servers are women.

The research was conducted specifically for the organization.

The group has contended for years that those problems would be alleviated if the tip credit was disallowed and full-service restaurants were required to pay the full minimum wage to servers directly instead of subtracting out reported tips. That message has been hammered home to state and federal lawmakers, and One Fair Wage decided earlier this year to turn to the courts.

The action filed in the U.S. District Court for the Northern District of California asks that the federal tip credit be declared unlawful and that Darden be directed to pay damages to One Fair Wage.  The group said it was due the penalty funds because it has expended considerable money and time on combatting Darden’s use of the tip credit.

The suit was brought on behalf of One Fair Wage itself, and not one of its members or any employees of Darden.

That proved to be the action’s undoing. U.S. District Court Justice Edward Chen agreed with Darden’s contention that One Fair Wage had no standing to bring a case because the advocacy group itself had not been a victim of discrimination or at risk of sexual harassment.

What’s more, Chen said the group was actually seeking to promote a particular ideology, not the redress of practices where it was made a victim.

“Simply put, OFW cites no case law establishing that a non-employee–here, an advocacy organization–has standing to challenge an employment practice,” Chen wrote, using an abbreviation of the plaintiff’s name.

He ordered that the action be dismissed.