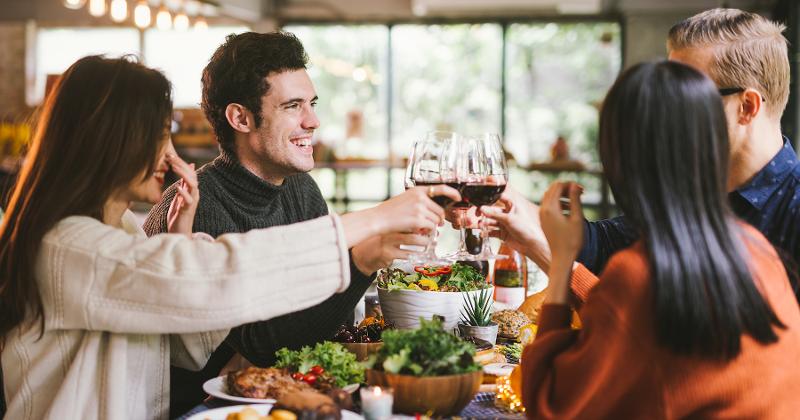 Two-thirds of Americans ages 16 to 34 intend to search for temporary work this holiday season, but restaurants won’t be the first places they look, according to a new study.

The report found that seasonal applicants of all ages would prefer to be hired by a retail store rather than a foodservice establishment, 25% versus 16%.

Restaurateurs have long maintained that they’re at a disadvantage in hiring temporary workers from Thanksgiving through New Year’s Day because department stores and other retailers typically offer staff discounts on merchandise. The perk can significantly reduce what they spend on Christmas and Chanukah presents.

But the new study, conducted for temp agency Bluecrew,  found that compensation and perks were low on the list of reasons to accept one seasonal job over another. Rather, scheduling flexibility and the number of hours available were much stronger recruitment lures, according to the data.

Although pay may not be a key determinant of whether to accept a short-term job, about a third (32%) of the job hunters who were surveyed said they expect to make at least $13.26 an hour.

They were less optimistic about the hours they were likely to land. More than half (55%) of the job seekers said they’d like to work 26 or more hours per week, but a larger majority (66%) indicated they expect to be tapped for 25 hours or less. Fifty-five percent said they plan to work two seasonal jobs.

About two-thirds (63%) of the respondents said they expect finding a job this holiday season to be easy, but the data shows that would-be employers may be too late if they’ve yet to ramp up their hiring. Sixty-three percent of respondents said they started their search for seasonal employment before October, though 1 in 5 (21%) are beginning their hunt this month.

The data indicates that the job seekers are most likely to learn of an opening via online job boards (used by 30% of respondents), followed by social media (23%) and mobile apps (16%).

The research was based on surveys conducted for Bluecrew by Toluna QuickSurveys between Aug. 27 and Sept. 3.