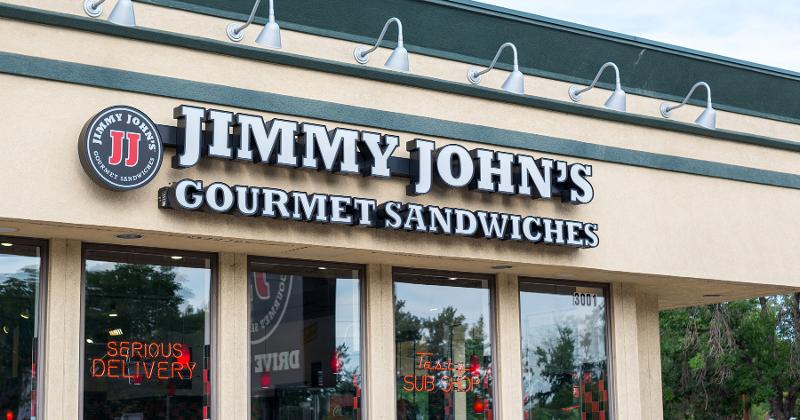 Jimmy John’s Gourmet Sandwiches has fired employees who were seen on video fashioning a noose out of bread dough over the holiday weekend, the company said.

One worker can be seen putting the “noose” over another employee’s head and pulling it upward, while another Jimmy John’s worker videotapes the scene. A fourth person is heard laughing off-camera. All of the sub shop workers in the video are White.

The incident happened at a restaurant in Woodstock, Ga., according to social media.

The video, posted with a “Happy 4th of July” flag banner across the bottom, was shared widely on Twitter on Sunday. It has since been viewed nearly 53,000 times. The video was originally posted on Snapchat.

“The actions seen in the video are absolutely unacceptable and do not represent the Jimmy John’s brand or the local franchise ownership team,” the company said in a statement posted to social media Monday. “As soon as we were alerted to the video, we notified our franchisee, who quickly investigated and terminated all employees involved. The franchisee is also meeting with their team to conduct training to help prevent anything like this from ever happening again.”

Many are responding to the company’s statement with “#BoycottJimmyJohns.”

A number of restaurants have voiced commitment to racial justice and the Black Lives Matter movement in recent weeks, following the killing of George Floyd while under police custody in Minneapolis.