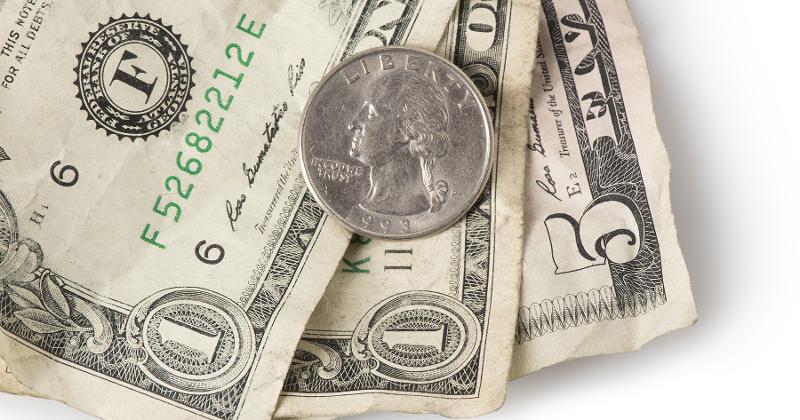 Restaurants in 52 states, counties and municipalities will be required to pay a higher minimum wage as of Jan. 1., with several locations along the West Coast raising the lowest permissible wage above $16 an hour, according to a canvass by the Employment Policies Institute (EPI), a conservative think tank.

The EPI suggests that the increases will likely force more restaurants to close, worsening what it says is already a crisis for small businesses. It cites local media reports of widespread closings in Seattle, San Francisco and New York City.

Seattle will sport one of the highest minimum wages in the country as of Jan. 1, with the lowest permissible pay rate rising to $16.39 an hour. The minimums will also rise in a number of the California high-tech centers neighboring San Francisco, including Sunnyvale (the new wage: $16.05), San Mateo ($15.38), South San Francisco ($15) and Santa Clara ($15.40).

“This New Year’s, business owners and their employees will have little to celebrate as they brace for wage increases that could threaten their livelihood,” said Michael Saltsman, managing director of EPI. "The question now is whether legislators who were once supportive of the Fight for $15 will acknowledge the consequences and spare employees from further pain."

Here is the list of jurisdictions that will adopt a higher minimum wage on Dec. 31 or Jan. 1. Most reflect the requirements for large businesses. In some area, smaller businesses will see a more moderate rise. (MW = minimum wage.)