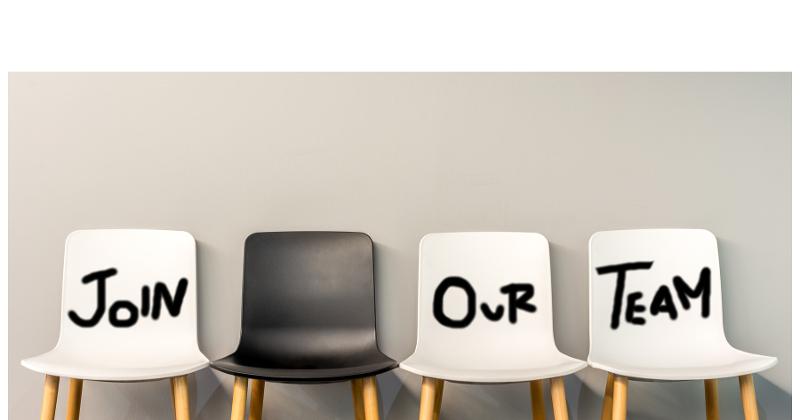 A shortage of qualified job candidates is hindering the growth of 4 of 5 franchise chains, with availability proving far more of a business problem than the soaring pay rates needed to lure capable hires, according to new research.

The study from the International Franchise Association and its longtime research partner, Frandata, validates what any restaurant employer readily knows: Employees are harder to capture right now than customers. Nearly half (48%) of all small businesses like restaurants can’t fill their vacancies, according to the report. About two-thirds indicated that they’re unable even to draw more than a few applicants.

But the study provides new color on some of the situation’s subtleties. For instance, respondents cited labor as their current No. 1 problem, but indicated the difficulty is not simply a matter of getting bodies to fill jobs. Rather, the most-cited challenge (at 26%) was finding enough competent candidates. The findings suggest that the issue is the quality of today’s potential hires at least as much as it is the quantity.

Paying enough to land capable hires was rated far less of an issue, indicating that small-business employers are willing to take a hit to margins if that’s what’s necessary to keep sales growing. Eighty-two percent of the respondents said their restaurants are spending more on labor today than they did six months ago, with 18% calling the increase “significant.”

Yet 80% of the surveyed franchisors said the expansion of their chains has been hampered by the dearth of qualified job candidates. Two out of five (42%) said their franchisees’ units are operating with fewer employees today than they did six months ago.

Participating chain executives indicated that they expect the situation to continue driving up franchisees’ labor expenses. More than 3 out of 4 (76.2%) projected that the units in their system will hike their wage rages during the next six months, with 9.8% terming those increases “significant.”

The data is based on survey responses from 207 executives representing 197 chains. Collectively those systems encompass 85,000 franchised units and 4,700 company-run branches. Restaurant chains generated 38% of the responses.