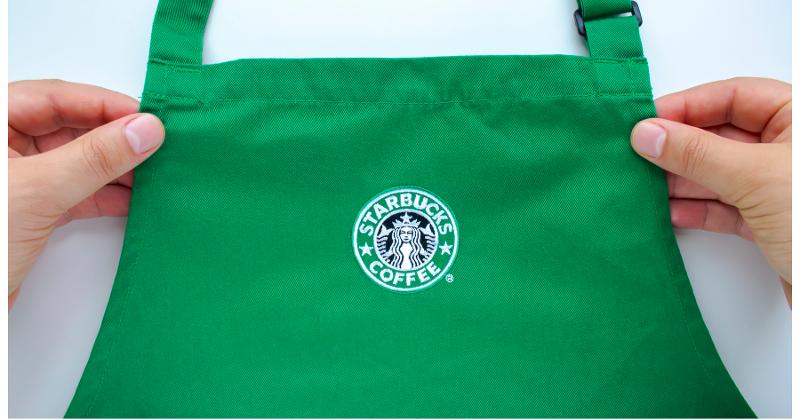 The federal government’s union watchdog hit Starbucks with a long list of official complaints Friday about the chain’s response to an ongoing unionization drive, with the allegations ranging from spying on workers to threatening to drop some benefits of union supporters.

In all, the complaint from the head of the National Labor Relations Board’s Buffalo office cites more than two dozen alleged incidences of Starbucks’ violating federal unionization rules.

Starbucks acknowledged in a statement that the complaint raises “important issues,” but added, “Starbucks does not agree that the claims have merit, and the complaint’s issuance does not constitute a finding by the NLRB. It is the beginning of a litigation process that permits both sides to be heard and to present evidence.”

The coffee giant was given until May 19 to respond to the complaint in writing. A public hearing on the allegations, moderated by an administrative court judge, will be convened on July 11.

Unless the judge is convinced the accusations are groundless, Starbucks faces such sanctions as reinstating seven employees who allege they were fired because of their organizing efforts. The workers also stand to receive back wages for the time they were off the payroll.

In addition, Starbucks CEO Howard Schultz or North American President Rosann Williams would be required to publicly read a listing of employees’ rights during a union campaign. The recitation could either be live, or recorded and distributed electronically. Either way, all employees would need to be provided with the information about their rights.

The accusations contained in the complaint from NLRB Regional Director Linda Leslie mostly cover Starbucks’ actions last fall and winter, before the first unit, in Buffalo, had voted to unionize.

Starbucks Workers Union (SWU) has maintained almost from the time it announced its formation in August 2021 that the corporation has been trying to kill the union and halt the organizing drive. Starbucks has denied the accusations, though it has stated its desire that the chain remain union-free. Currently, about 60 stores have voted to unionize, with five voting not to be represented by Starbucks Workers United.

The staffs of about 260 other units have begun at least an initial step toward holding a union vote.

The SWU cited the complaint from the NLRB as proof of Starbucks’ intention to thwart the union.

“Starbucks is finally being held accountable for the union-busting rampage they went on,” Danny Rojas, one of the baristas who would be reinstated if the complaint holds, said in a statement issued by the SWU. “Today, the NLRB is validating that the psychological warfare and intimidation tactics that took place in Starbucks stores was unacceptable. Starbucks needs to understand that it is morally corrupt to retaliate against union leaders and I am looking forward to the NLRB forcing Starbucks to make this moment right.”

“We believe the allegations contained in the complaint are false, and we look forward to presenting our evidence when the allegations are adjudicated,” Starbucks said in its statement.