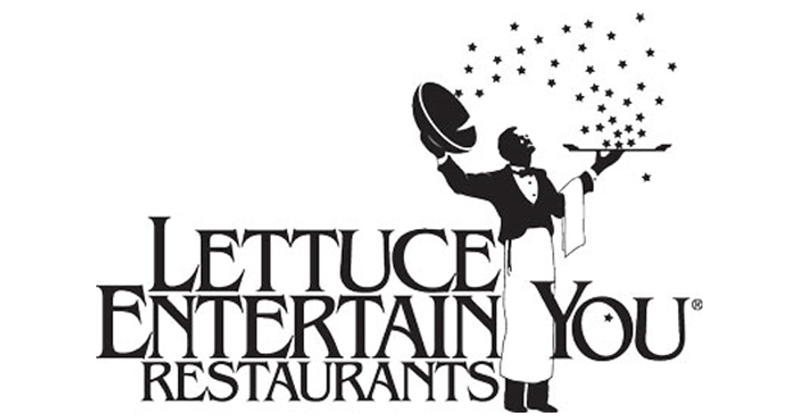 Lettuce Entertain You Enterprises plans to permanently lay off more than 1,000 employees by the end of next month, according to a recent filing with Illinois labor authorities.

The planned layoffs of 1,045 workers hit more than 40 LEYE restaurant locations in Chicago and the surrounding suburbs, according to the latest Worker Adjustment and Retraining Notification (WARN) report. LEYE  operates more than 120 restaurants in nine states.

COVID-19 was listed as the reason for all of the planned layoffs. Illinois Gov. J.B. Pritzker banned indoor dining in Chicago at the end of last month.

LEYE put many of its workers on temporary furlough in March. They are among nearly all of those slated for the permanent layoffs, the company said.

“No one expected these furloughs to continue as long as they have and, while we are very optimistic for the future, in the short term, we do not expect a dramatic change in restrictions placed on our industry,” LEYE President R.J. Melman said in a statement. “Sadly, as a result, we will be laying off valuable team members across the country at the end of the year.”

Melman added that the layoffs do not affect “active team members.”

“Our hope is to welcome back as many impacted employees as possible to the Lettuce team and we will be offering accelerated insurance coverage, and enhanced vacation and employee discounts to eligible employees who return next year,” he said. “We are grateful to all of our employees for all they have done and all that they do, especially in difficult times like these.”

The layoffs are scheduled to begin Dec. 16 and conclude by Dec. 30, according to the filing.

A large number of restaurant operators have conducted mass layoffs because of the impact of the pandemic and mandated dining room shutdowns.

In September, Chicago-based Boka Restaurant Group filed its intent to lay off more than 500 employees and eatertainment chain Dave & Buster’s said in its WARN filings it would lay off 1,369 workers.