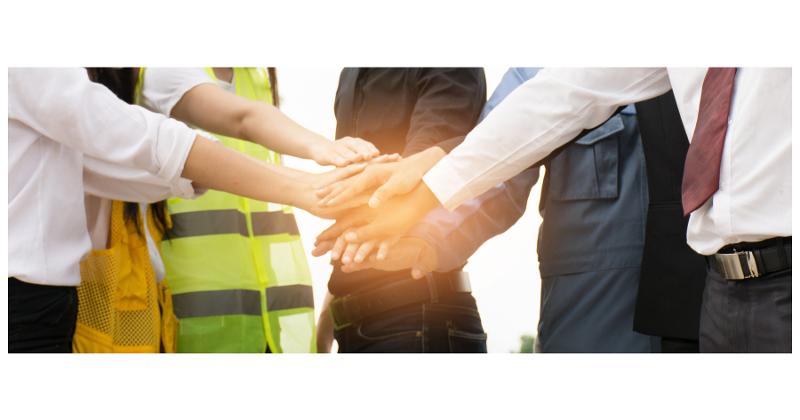 In a sign of the Biden administration’s efforts to protect collective bargaining, federal regulators have taken the unusual step of asking a U.S. court to order the Daily Grill casual-dining chain to negotiate fully and expediently with the organized staff of one unit.

A majority of the employees of the restaurant, located in The Westin Hotel at Los Angeles International Airport, voted in mid-2018 to join Local 11 of Unite Here, one of the nation’s largest restaurant and hotel unions. Local 11 was duly recognized as the staff’s collective bargaining representative. According to court documents, Daily Grill parent Grill Concepts then met with union representatives to hammer out an employment contract.

The negotiations were fruitless, according to Unite Here and the National Labor Relations Board (NLRB). Both of those parties allege that Grill Concepts halted all bargaining last December and refused to deal further with the union.

Looking to force Grill Concepts back to the negotiating table, the NLRB resorted to a seldom-used option provided by the Great Depression-era law that created the unionization watchdog. Instead of continuing to press the restaurant operator through lengthy administrative means, as the NLRB usually does, it resorted to asking a federal circuit court to force Grill Concepts into at least four six-hour negotiating sessions per month until a new contract is hammered out.

If the court abides by the request, Grill Concepts will be required to file monthly progress reports with both the NLRB and the union. It will also be obliged to reimburse Local 11 for any expenses it incurs until a deal is reached, retroactive to November 2019.

“The duty to bargain in good faith is one of the core principles of the [National Labor Relations] Act,” said NLRB Regional Director Mori Rubin, referring to the 1935 legislation that created the agency. “Violations of the fundamental right of employees to bargain collectively through representatives of their own choosing are particularly problematic during the delicate time when parties seek to negotiate an initial collective bargaining agreement.”

“We hope this is a sign of more effective enforcement to come, and we look forward to helping the Daily Grill’s workers win the kind of wages and benefits that they have been fighting for,”  Local 11 Co-president Kurt Petersen said in a statement.

Grill Concepts did not respond by the time of this posting to a request for comment.

The NLRB’s action reflects the board’s reconstitution by the Biden administration. Recent appointments have included former employees of major unions, a shift widely expected to push the board in a pro-labor direction. Biden has been outspoken in his support of unions and his belief that promoting unionization is a crucial way of lifting more blue-collar families into the middle class.