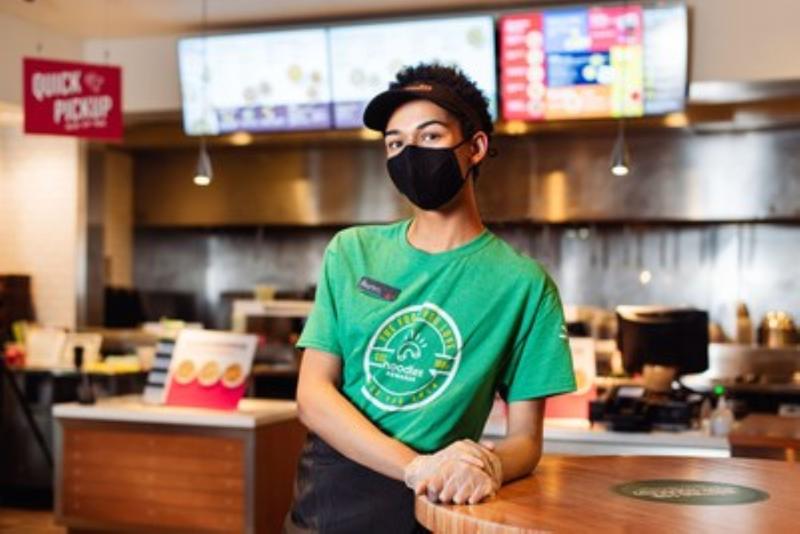 Noodles & Company on Wednesday announced it has signed on to a national pledge to bolster its diversity and inclusion efforts chainwide.

Noodles CEO Dave Boennighausen signed the CEO Action for Diversity & Inclusion pledge, joining nearly 2,000 other top executives who have committed to a variety of actions to create a more inclusive workplace.

Among the actions listed in the pledge are creating trusting workplaces that allow for difficult conversations; implementing unconscious bias education; engaging the board of directors on inclusion and diversity strategies; and sharing best practices around diversity and inclusion.

Signers of the pledge also agree to create transparent “accountability systems” to track company progress on these issues.

“As a national business with millions of customers and thousands of employees, we have a unique opportunity—and responsibility—to influence and enact positive change in our society,” Boennighausen said in a statement.

Noodles joins a number of restaurant chains that have pledged to boost their diversity and inclusion efforts in recent months, not long after last summer’s protests in support of racial justice and equality around the country.

Earlier this month, Chipotle Mexican Grill said that 10% of its executive compensation plans would be directly tied to ongoing diversity and sustainability goals, including accelerating the promotion of field organization and support center workers to roles higher up the chain of command.

Union Square Hospitality Group said recently it would begin posting quarterly updates on its website to note its progress toward meeting its diversity and inclusion hiring goals.

At Noodles & Company, signing the pledge is in addition to the chain’s other efforts around building a more inclusive workplace, Sue Petersen, the brand’s executive vice president of inclusion, diversity and people, said in a statement.

“Our goal is to make Noodles the best place to work in the industry, and for us, that starts with listening, learning and acting," Petersen said. "We have taken steps to build a company culture that is best-in-class for inclusion and diversity—taking the CEO Action Pledge is another important step toward reinforcing this commitment.”