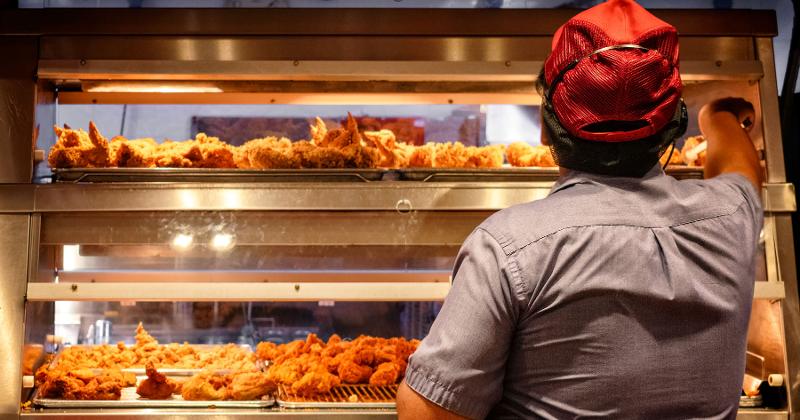 New limits on the ability of quick-service restaurant chains to fire employees of their New York City branches were approved Thursday by the City Council.

The lawmakers approved two measures aimed at preventing the arbitrary dismissal of workers specifically by quick-service chains with at least 30 units nationwide. Only quick-service restaurants are bound by the rules.

One bill narrows the grounds for discharging, indefinitely suspending or significantly cutting the hours of an employee to “just cause,” defined in the legislation as“failure to satisfactorily perform job duties or misconduct that is demonstrably and materially harmful.”

Unless the infractions of an employee are “egregious,” dismissal is forbidden until that individual first undergoes “progressive discipline,” or a schedule of measures intended to curb unacceptable behaviors, the bill states. Those steps have to be spelled out in a document provided to the employee.

If an employee is fired under the new regulations, his or her restaurant employer is required to provide a written justification within five days. “The fast-food employer shall bear the burden of proving just cause,” the bill states.

The new regulations do not apply to the first 30 days of a new hire’s employment.

A second measure approved by the Council allows quick-service restaurants operating within the city to lay off employees for “a bona fide economic reason.” as demonstrated by the establishment’s documentation, the bill states. In those instances, workers must be laid off in reverse order of seniority—“those hired last will be laid off first,” the legislation specifies.

It also states that a restaurant that laid off workers “shall make reasonable efforts” to rehire those individuals before reassigning their shifts or hiring new employees when the economic difficulties lift.

Starting in 2022, any quick-service worker who feels an employer did not have a bona fide economic reason for laying them off can seek arbitration to settle the disagreement.

The two bills have yet to be signed into law by Mayor Bill de Blasio, but his signature is expected. The Council is controlled by members of the Democratic Party, and de Blasio is also a Democrat.