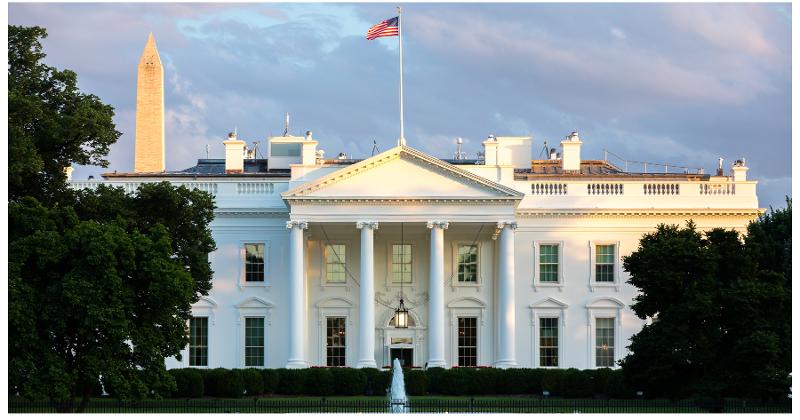 A requirement that restaurateurs and other employers provide several weeks of paid leave to employees facing extraordinary familial situations has been stripped from President Biden’s ambitious Build Back Better legislative package--at least for now.

The family leave provision had become a key bargaining chip in negotiations between full backers of the White House measure and Sen. Joe Manchin, a moderate Democrat from West Virginia who’s expressed considerable concern about the bill’s breadth and cost.

Without the support of Manchin and another moderate Democrat, Sen. Krysten Sinema of Arizona, the measure would not have enough votes to pass in the Senate.

Biden and his Congressional allies had pushed hard for the measure, citing it as a key component of the president’s pledge to help middleclass families.  They noted that the United States is one of only six countries that do not have a nationwide paid family leave requirement.

The proposal had been popped in and out of the working proposal more than once. Even now, some advocates are vowing to push hard for its reinsertion.

Proponents agreed to the provision’s removal this week in hopes of moving the $1.75 trillion Build Back Better closer to passage. The mandate had already been tweaked, with a requirement for 12 weeks of paid leave trimmed down to four.

The paid time off could be used to deal with the birth or adoption of a child or the illness of a family member.