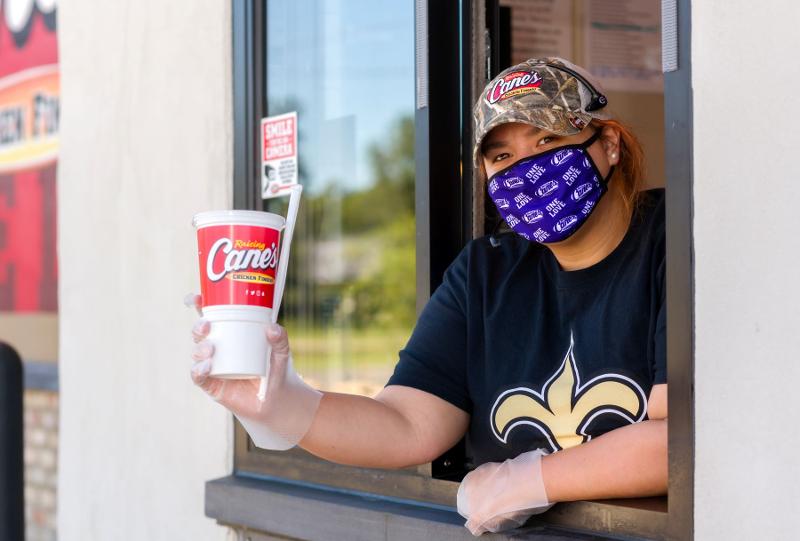 Raising Cane’s is raising its hourly wages to an average of $14—a 15% increase for most employees, the chain said Thursday.

The Dallas-based fast casual said it is making a $100 million investment in wages for both hourly employees and shift managers that will impact more than 90% of the company’s hourly workers.

The 560-unit chicken finger chain said the majority of the raises have taken effect in recent weeks, with the final round kicking in on Nov. 10.

Earlier this month, Raising Cane’s made headlines by announcing that half its corporate workforce was being sent to restaurants around the country on a mission to hire and onboard 10,000 new workers by late next month. Corporate workers are helping with interviews, job fairs and processing hiring paperwork.

As of Thursday, the chain has hired 6,000 new workers toward that goal, according to a company spokeswoman. Before the hiring push, Raising Cane’s had about 40,000 employees systemwide.

A fully staffed labor force is necessary as Raising Cane’s looks to open more than 100 new restaurants in 10 new markets next year, the company said.

Staff shortages have forced the chain to reduce operating hours in about a quarter of its restaurants, turn off mobile channels or close dining rooms, Raising Cane’s co-CEO and COO AJ Kumaran said earlier this month.

Raising Cane’s has also given out about $17 million in employee bonuses so far this year, with the average worker receiving $200.

The fast-growing chain joins a number of restaurants that have vowed to increase wages amid an historically tight labor market.

On Wednesday, Starbucks said it would boost pay for U.S. employees to an average of $17 an hour next summer. Baristas will receive between $15 and $23 an hour.