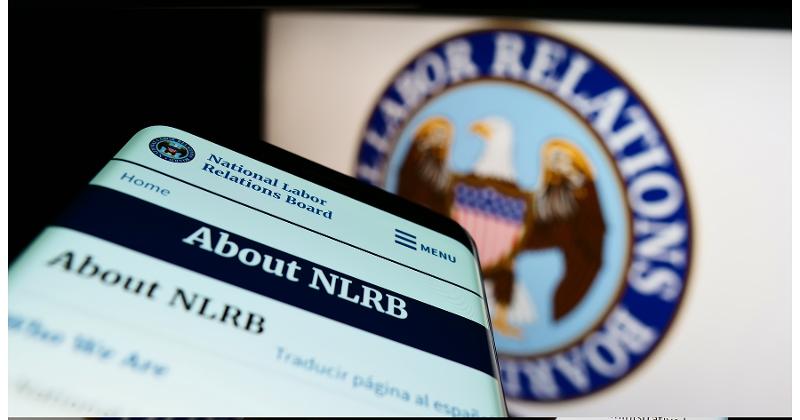 Federal regulators are looking again to extend restaurant franchisors’ liability to the employment practices of their franchisees, a move that could expose the brand owners to increased litigation and stepped-up unionization efforts.

The National Labor Relations Board (NLRB) announced Tuesday that it was proposing a new definition of “joint employer,” the legal standard that determines when franchisors share responsibility for how franchisees treat their staffs. The brands would have to address allegations of improper or illegal handling of employees by any licensee.

The new definition would greatly expand the instances where franchisors can be sued, sanctioned or otherwise held liable for allegations lodged against any of their franchisees. Currently, the joint-employer standard applies only in situations where the franchisor has direct control over the franchisees’ employees, such as being able to hire or fire, set schedules or determine wages.

The definition proposed Tuesday by the NLRB would tag a franchisor as a joint employer even if it had no direct control over a worker. Rather, the licensor could be held liable not only if it had an indirect influence, but also if there was the capability of exerting any form of indirect control, or what the NLRB termed “reserved” indirect control.

“Control that has not been exercised as yet can be found to be indirect control,” Michael Layman, SVP of government relations and public affairs for the International Franchise Association (IFA), said during a hastily called press conference Tuesday afternoon. “This sets up an unpredictable framework.”

As he explained, businesses won’t have a clear idea of when or if they could exert indirect control because they’ve never sought to exercise the power. The possibilities and boundaries might have to be set by court decisions.

The new joint-employer definition would replace the one that was adopted by a differently constituted NLRB in April of 2020. Under that standard, franchisors could determine if they were legally joint employers by answering four yes/no questions, such as whether they set the wages of a franchisee’s staff or had the power to hire or fire the licensee’s employees.

“The current law is based on a direct-control standard. That makes sense,” said Layman. “There’s little need to update the policy.”

He attributed the decision by the five-person NLRB to update the joint-employer definition to “purely ideological reasons.”  It would make organizing a whole chain much easier for unions such as the Service Employees International Union (SEIU).  If a franchisee and franchisor are equal employers, organizing the smaller party means the latter has to deal with the union, too.

Layman noted that the current NLRB includes two former officials of SEIU, Gwynne Wilcox and David Prouty. Both voted in favor of issuing a redefinition.

The NLRB countered that the definition update is necessary to address common-law principles, past regulatory decisions by the board and input from a U.S. federal court on the joint-employer concept.

But it acknowledges that union considerations figured into the decision. NLRB Chairman Lauren McFerran said the board was aiming to clarify the rules “for deciding which employers should engage in collective bargaining,” as the watchdog is mandated to do by the 1930s law that created it.

The new definition is technically still a proposal. Stakeholders and interested parties will be invited to submit input on the measure and its impact. The NLRB will collect that feedback and adjust the redefinition in ways that it adjudges to be warranted.