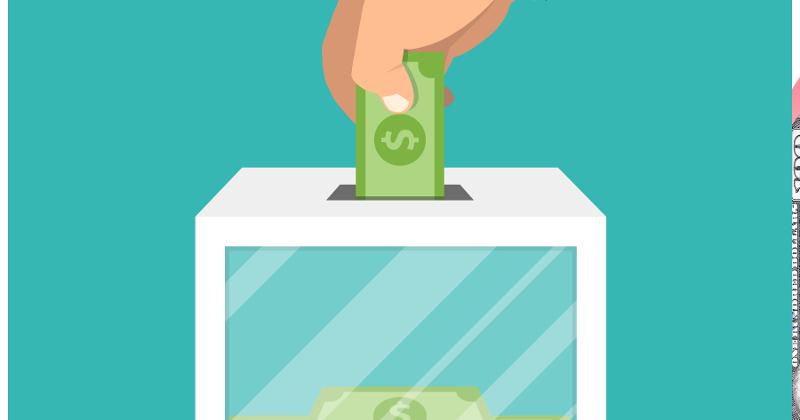 In-N-Out, Starbucks, Chipotle and a host of other chain operations are pouring millions of dollars into California in hopes of thwarting the Fast Act, the controversial new law that gives fast-food employees and their union suitors a forceful role in setting wages.

But even if they fail to kill the law outright, the lobbying dollars could prove a wise investment.

The contributors ponied up nearly $13 million dollars soon after the bill passed to fund a ballot drive initiated by Save Local Restaurants, a coalition of the International Franchise Association, the National Restaurant Association and the U.S. Chamber of Commerce.

Their objective is to collect the 650,000 or so signatures that are required to put a voter initiative to kill the Fast Act on the 2024 ballot.  If the coalition succeeds in that preliminary step, enactment of the Fast Act would be suspended until voters decide in 2024 if they want to keep the law on the books.

Otherwise, the Fast Act creates a wage-setting commission that can hike California’s minimum wage for fast-food workers to $22 an hour as soon as the calendar page is turned to 2023. Full-service operators have voiced fears that their pay rates will also have to soar to compete with what quick-service employers would be required to offer.

That’s giving fast-food operators with a large California presence a strong motivation to contribute to the coalition, says Joe Kefauver, a principal in the Orlando, Fla.-based government-affairs agency Align Public Strategies. It essentially boils down to cutting a big check today instead of laying out far more for the mandated wage, starting essentially in a few weeks or months.

“If you have a bunch of company-owned stores, that is a lot of money.,” Kefauver explained during an upcoming edition of the Restaurant Business podcast A Deeper Dive. “I may be spending $5 million on this [ballot drive], but that is a lot less than what $22 wages would have cost us for two years across 500 or 800 units.’

“It’s a no-brainer for them to go down this road,” he told podcast host and Restaurant Business Editor-in-Chief Jonathan Maze.

If the industry coalition succeeds in getting an initiative to kill the Fast Act on the ballot, another round of fundraising would be needed to convince a majority of California voters to vote “yes.” According to Kefauver, “serious, serious money” would be needed at that point, in part because unions would break out their huge war chest to push for “no’s.”

Whatever happens, the situation is not likely to remain a problem just for California restaurateurs. Hours after the Fast Act was signed into law, the Service Employees International Union (SEIU) aired its intention to duplicate the Fast Act in other states. Industry lobbyists say the most likely next targets would be Oregon, Washington, Illinois and New York.

There’s also an expectation that the provisions embodied in the Fast Act, a law that affects just fast-food restaurants, would be expanded there and elsewhere to include full-service operations.

“We have a limited pool of political dollars in the industry, and if it all goes to California,” big chains would have little powder left to fight Fast Act proposals in other states, says Kefauver.

“We may have 10 other states that have copycat bills,” he said. “We win in California, [but] we could lose in New York and Illinois.

The Fast Act is a first-of-its-kind law that sets up a Fast Food Council to set wages and workplace standards for all fast-food restaurants within the states. Two seats on the 10-person panel would be held by fast-food workers and two more would be occupied by union representatives. Restaurant franchisees would hold two seats, and restaurant franchisors would have two as well. Government regulators would make up the rest of the participants.

Its enactment in early September “is a seminal event, a fundamentally sea-changing event,” says Kefauver. “I wonder if brands are taking this seriously.”