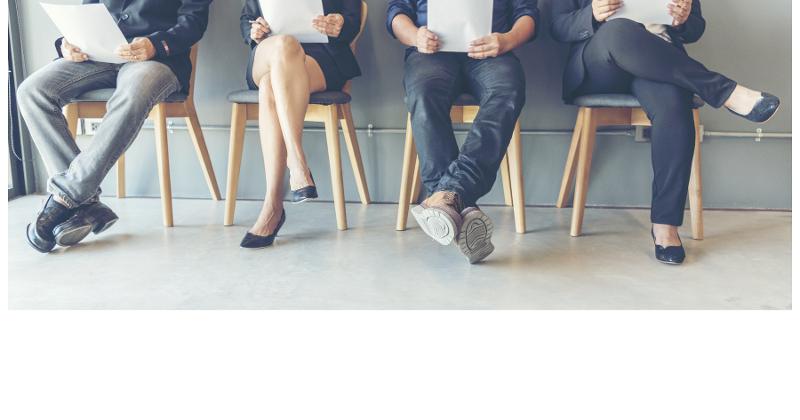 Restaurants and hotels hired nearly twice as many workers during October as they did the prior month, even as the pool of job hunters sharply shrank, according to new figures from the U.S. Bureau of Labor Statistics (BLS).

The data show that 164,000 employees were added to the payrolls of eating, drinking and lodging places during the month, compared with the 88,000 who were hired in September. About 119,000 of the new hires were brought aboard by restaurants and bars, a dramatic upswing from the net gain of just 29,000 jobs in September and a decline of 24,700 in August.

The October additions raised total employment within restaurants and bars to 11.4 million workers, an increase of 1.1 million or 10% from the same month of 2020, when restaurant customers were returning to restaurant dining rooms faster than the facilities could be staffed.

Still, the hospitality industry remains about 1.4 million jobs below the employment level of Feb. 2020, before the pandemic had festered to full force, according to BLS.

About 78% of restaurants were short-staffed at the end of the third quarter, with full-service establishments feeling the squeeze more than quick-service places (81% vs. 75%), according to research from the National Restaurant Association.

Strong hiring within the hospitality industry was in step with an unexpectedly strong re-employment of the nation as a whole. Overall, according to BLS, employers outside the farm sector added 531,00 employees to their payrolls in October, knocking down the national unemployment rate to 4.6%, a decline of 0.2%.

In April 2020, or what many regard as the most disruptive point in the pandemic, the national unemployment rate hit 14.8%, the highest its been in the 72 years the federal government has compiled extensive data on the labor market.

Chili’s parent Brinker International reported Wednesday that vacancies within its employment ranks sliced sales by 3% to 5% during the full-service operator's most recent quarter despite a hiring binge of 1,000 workers per week.

The sharp uptick in hiring and precipitous drop in unemployment comes as economists air concerns about a surge in inflation. Restaurants are already on that rocket, with menu prices climbing precipitously in large part because of the industry's labor plight.

Chili’s, for instance, has already raised its menu prices by about 3% to address what it anticipates will be a high single-digit jump in key costs.