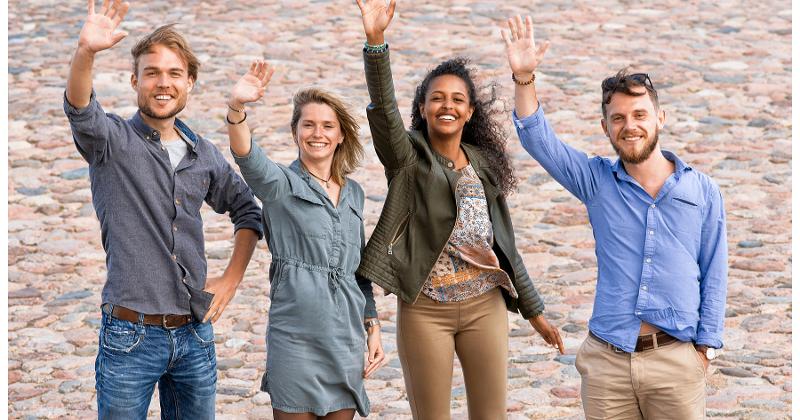 Restaurant and hotel workers continued to quit in droves during September, with 863,000 leaving their positions just in that four-week stretch, according to new federal statistics.

Although the tally marks a very slight decline from the prior month, it still represents 6.6% of the total hospitality workforce, the same benchmark notched in August, according to the numbers from the U.S. Bureau of Labor Statistics (BLS).

No other employment sector came close to that quit rate. The nearest was the retail industry, where 4.4% of the workforce voluntarily exited their jobs.

Coupled with the 144,000 restaurant and hotel workers who were discharged during September, the BLS statistics show that 7.7% of the hospitality industry’s total pool of employees turned over that month.

Simultaneously, hiring within the foodservice and lodging industries ebbed by about 18,000 individuals.

The BLS figures released Friday did not reveal how many of the hospitality workers who quit during September took another job in the field. But several studies have indicated that about a quarter of the workers who threw in the napkin during the summer plan to pursue work in other industries.

The mass exodus has been termed The Great Resignation by labor experts and employers.