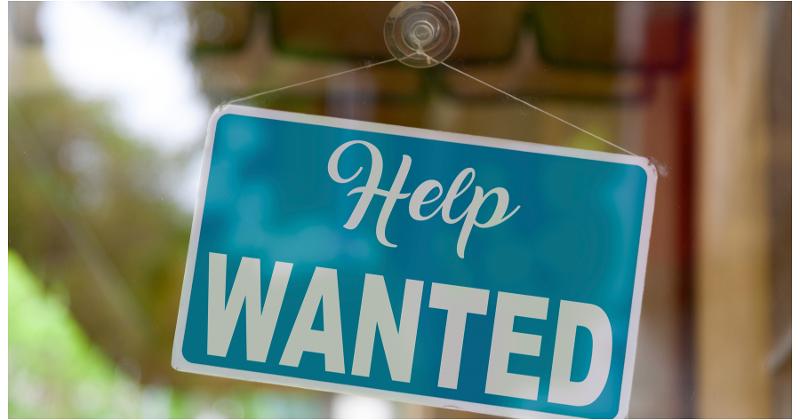 The hiring by restaurants and bars marks a deceleration from the pace of November, when the sector added 59,400 positions, according to the latest monthly jobs report from the U.S. Bureau of Labor Statistics.

With December’s addition, total employment within eating and drinking places rose to just under 12 million, still 450,400 positions short of the sector’s total workforce in February 2020.

Still, the sector generated about 1 of every 9 jobs that were created nationwide during December.

The BLS information was released a day after the National Restaurant Association revealed that 19% of the nation’s restaurants are deferring recruitment because of prevailing economic conditions. That data was based on a survey conducted in November.