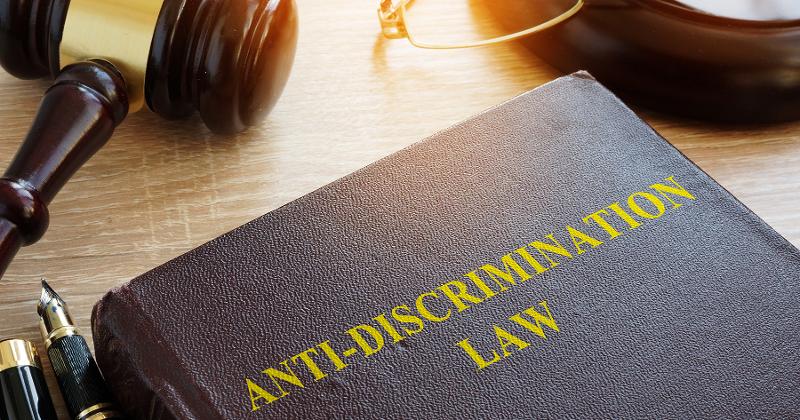 Mocking or otherwise hassling restaurant patrons or employees who speak with an accent will subject the culprit to fines of up to $250,000 under new anti-discrimination guidelines issued last week by New York City.

The new interpretation of the city’s standing anti-discrimination law also forbids anyone in a restaurant or other commercial establishment from demanding that customers or employees stop speaking their native language and use English instead. Harassing or discriminating against someone on the basis of their proficiency in English is similarly outlawed.

One of the more controversial provisions bans use of the term “illegal alien” to demean or harass a person, regardless of what documentation an individual may or may not have. Nor can a person use the threat of alerting immigration authorities as a way of hassling a person or prodding them to act.

All of the infractions carry the potential penalty of up to $250,000 in fines.

“This new legal enforcement guidance will help ensure that no New Yorker is discriminated against based on their immigration status or national origin," New York City Deputy Mayor Phil Thompson said in a statement.

Restaurants were expressly cited in the statement as an example of businesses that are covered by the new rules.

City officials described the measure as the best civic safeguard for immigrants in the nation.

“In the face of increasingly hostile national rhetoric, we will do everything in our power to make sure our treasured immigrant communities are able to live with dignity and respect, free of harassment and bias,” said Carmelyn Malalis, chairman and commissioner of the New York City Commission on Human Rights, the body that issued the new enforcement guidelines.

The commission issued the new enforcement guidelines after the U.S. Immigration and Customs Enforcement (ICE) conducted multiday raids in the greater New York area, arresting more than 130 individuals for not having the necessary documentation to work and live legally in the area.

The day before the guidelines were issued, ICE Acting Director Matthew Albence convened a press conference to address jurisdictions that provide sanctuary to undocumented immigrants, calling them complicit in the crimes committed by those individuals.

“Federal policy has become increasingly hostile toward immigrant communities, including immigrants from Central America, African nations, and people from Muslim-majority countries,” the Commission on Human Rights said in announcing the new enforcement guidelines.