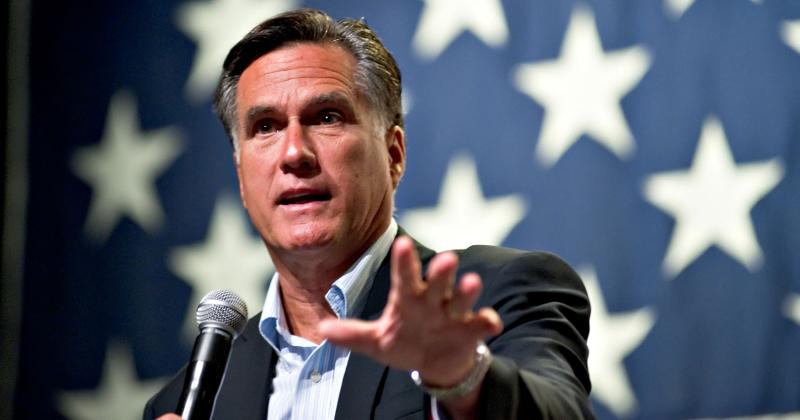 Sen. Mitt Romney has proposed raising the wages of restaurant employees and other essential workers by $12 an hour through July as a way of raising their compensation above what they could collect in unemployment benefits and other forms of relief.

Under the Utah Republican’s Patriot Pay Plan, employers would eat $3 of the increase, with the rest generated from a federal tax credit. For employees earning no more than $50,000 on an annualized basis, employers would get a refundable tax credit equal to $9 an hour, up to a maximum of $1,440 a month per employee.

With the credit and stepped-up pay, a worker falling below $50,000 in annualized compensation would get a short-term raise of $1,920 per month for May, June and July.

To be eligible, workers would need to work at least 100 hours per month.

Participating employers would be required to certify that the eligible employees are at a higher risk of contracting COVID-19 because they have continued to work.

Romney calls the raised pay a bonus rather than a wage hike. He proposed the measure Friday, noting that Congress and the White House are about to begin drafting a fourth plan to aid businesses and workers trying to stay afloat during the pandemic.

The former Republican Party presidential candidate noted that the plan would also apply to food distributors. He did not cite restaurant workers as specific beneficiaries, but said his plan would apply to all industries and jobs that have been designated as essential by lawmakers. Restaurants have invariably been included in that classification.

“Health care professionals, grocery store workers, food processors, and many others—the unsung patriots on the front line of this pandemic—every day risk their safety for the health and well-being of our country, and they deserve our unwavering support,” Romney said in a statement.“Patriot Pay is a way for us to reward our essential workers as they continue to keep Americans safe, healthy, and fed.”

His plan comes as some restaurant chains are learning that their employees can make more money from unemployment insurance and other forms of relief than they did at their former jobs. Officials point out that employees collecting unemployment legally cannot turn down a job so they can continue pocketing the aid.  But it’s generally acknowledged that many employers would rather ignore the abuses than persevere through the process of alerting authorities.

Correction:An earlier version of this story referred to the increase sought by Romney as an increase in the minimum wage. The senator's office has since clarified that adoption of the higher wage would be voluntary, not mandated. The headline has been corrected accordingly.