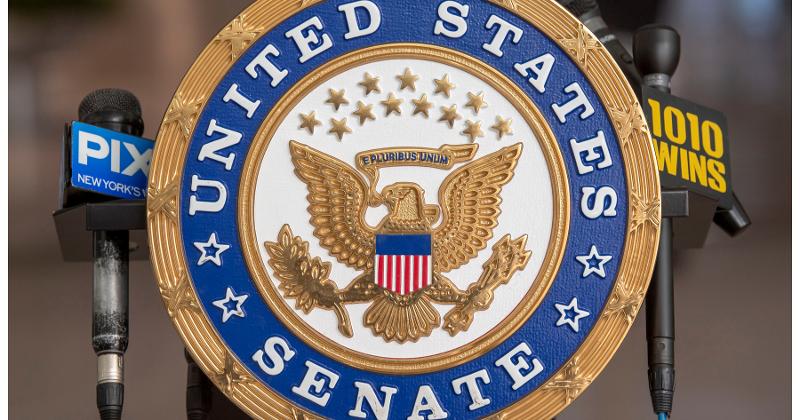 Few issues have roused as much resistance from the restaurant and franchise industries as attempts during the Obama administration to make franchisors accountable for the employment practices of their franchisees. Among the few initiatives to trigger a similar furor was a plan to greatly increase the number of managers who would be eligible for overtime pay.

In what’s hailed as a victory for those fields, the U.S. Senate voted Wednesday to block the driving force behind both measures from returning to a federal job where he could resume the push for each.

Three Democratic senators joined all 50 Republicans in blocking David Weil from returning as administrator of the Wage and Hour Division for the U.S. Department of Labor. Weil had held that post from 2014 to 2017.

During that time, he pushed for a regulatory reinterpretation of the relationship between franchisors and franchisees. Weil proposed that the home office of chains such as McDonald’s be held responsible for the employment practices of licensees.

Under that reinterpretation of what’s called the joint-employer standard, disgruntled employees of a franchisee could sue the franchisor as well as the franchisee who’d hired and paid them. Similarly, regulators could sanction or sue the brand owner.

Because McDonald’s has deeper pockets than its franchisees, many warned that the corporation would become a regular target of lawsuits, even though the home office didn’t set or monitor rank-and-file operators’ employment practices.

Facing that heightened liability, many franchisors warned that they would change their expansion policies and partner solely with franchisees they knew and cold trust. Others said they’d stop franchising altogether.

Groups like the International Franchise Association  (IFA) warned that the change would effectively kill franchising as a viable expansion model.

Weil’s redefinition of joint employer was adopted by the National Labor Relations Board, the agency that monitors unionization. Opponents feared that unions would use the labor or hours infractions of a restaurant chain’s franchisee as a rally point for trying to organize a whole chain.

The broader joint employer definition was shelved and reinstated several times by court decisions, leaving franchisors in limbo in determining their liability.

The Trump administration rejected the redefinition, adopting in its place a policy that regarded a franchisor as a joint employer only if it set wages, scheduled hours, hired or fired, retained records or otherwise had a direct role in managing an operator’s staff.

The Biden administration scuttled that standard and reinstated the broader interpretation that had been adopted under Obama. As in the first go-round of that definition, the validity of the standard is likely to be challenged in court.

Weil was likely to be a vigorous defender of the broadened definition.

“IFA thanks Senators Sinema, Manchin, and Kelly and all 50 Republicans who stood up for local franchise businesses and workers across the country by voting against the nomination of David Weil tonight,” association CEO Matthew Haller said in a statement. Kyrsten Sinema and Mark Kelly are the Democratic senators representing Arizona, and Joe Manchin is a Democrat serving West Virginia.

Another major policy change implemented under Weil was a reset of the standard for determining when management personnel were eligible for overtime pay. Before his tenure, only salaried employees paid less than $23,000 a year would qualify for time-and-a-half pay for hours exceeding 40 per week. Weil and the Obama administration doubled the threshold, to $47,476.

The revision was expected to extend overtime pay to about 4.2 million Americans.

In September 2019, the threshold was modified by the Trump administration to $35,568.