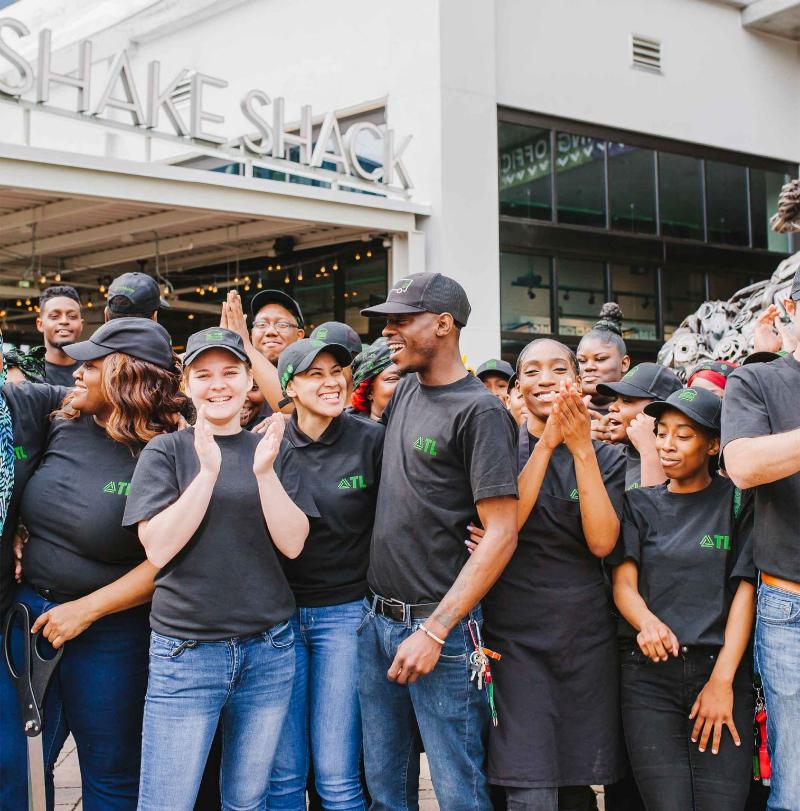 Shake Shack plans to spend more than $10 million this year on wage increases, hiring bonuses and more as it battles through a historically challenging labor market, the fast casual announced Wednesday.

More than $9 million of that money will go toward increasing hourly wages in more than two-thirds of all Shake Shack locations this year.

Shack Shack did not respond to a Restaurant Business request about the chain’s current hourly pay.

The chain is also offering nearly $1 million in hiring bonuses. Until the end of August, newly hired managers will get a $1,000 bonus and hourly workers will get a $500 boost at “many” locations, the company said.

Managers are also receiving a monthly subscription allowance for up to a year to use toward phone bills, subscription entertainment services and other things that “enrich their mental, physical or emotional well-being,” according to a statement.

“We are making one of the biggest team member commitments we’ve made in our history this year,” Shake Shack said in a statement. “This investment is a commitment to attracting and retaining the best restaurant talent, ensuring current and future employees are well-paid, cared for and have a path to promotion and opportunity for sustainable career growth within Shake Shack and the industry at large.”

The New York City-based burger-and-shake chain, which has 192 company locations and 22 licensed ones, said it is continuing to offer “equity-based compensation” for top-performing general managers, allowing them to make more than $115,000 in total pay.

Shake Shack also invested in an internal leadership development program called the “Shacksperience Steppin Up Model.” It is adding two additional sessions of the program this year to help entry-level managers learn the communication and business skills necessary to advance their careers.

The chain, which struggled during the pandemic because of its highly urban real estate portfolio, said it spent nearly $6 million in 2020 on holiday bonuses, raises and premium pay.

Shake Shack joins a large number of chains in adding hiring bonuses, wage increases and other enticements to attract workers in the difficult labor market.

In May, for example, Chipotle Mexican Grill announced it was raising its average hourly wage to $15 an hour as it looked to hire 20,000 new workers this year.