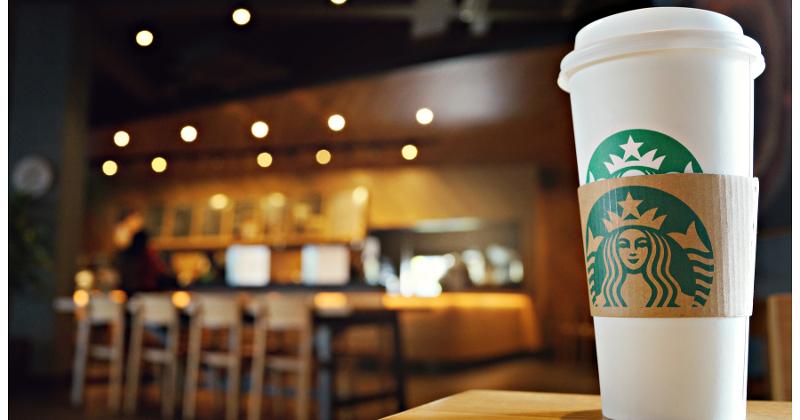 A federal regulator has sided with Starbucks employees in their claim the coffee giant fired seven baristas in Tennessee as retaliation for their pro-union stance, a violation of the regulations governing the organizing process.

An official of the National Labor Relations Board (NLRB) has tentatively ruled that Starbucks must “make whole” the seven former workers. In similar situations, that term usually involved paying the discharged workers for lost wages and reinstating them into their former jobs.

If the NLRB-directed remedies stand, the corporation will also be required to remind all employees of the fired workers’ former store of their organizing rights. Supervisors and managers would also be reminded of the rules.

Starbucks has until May 6 to formally respond to the NLRB’s preliminary decision.  If those comments do not persuade the NLRB to reverse its assessment, the agency’s general counsel will issue an order for the company to proceed with the remedies.

Those actions would likely have little practical effect on Starbucks. But it was taken as a major victory by Starbucks Workers United (SWU), the Service Employees International Union (SEIU) affiliate that has been supporting a unit-by-unit effort to unionize the coffee chain. Supporters of that effort have dubbed the fired employees The Memphis Seven and have characterized them as heroic victims of Starbucks’ efforts to thwart SWU.

They note that a directive like the one handed down by the NLRB is relatively rare.

The NLRB’s action marks another setback for Starbucks in its effort to halt the unionization drive. More than 240 stores have taken action to organize since three stores declared their intentions last August to form a union. About 17 units are believed to have voted to be represented by SWU, and included in that tally are two Starbucks Reserve stores, the brand’s cathedral-like tributes to coffee appreciation.

To date, only one store has voted to remain union-free.

Starbucks has yet to win a single request filed with the NLRB to broaden a store’s union vote to include all employees in the market. Expanding the scope would make a union victory less likely because more employees would have to be convinced go vote for representation.

The Tennessee decision addresses developments in January and February. Since then, Starbucks has replaced its general counsel, brought in a chief strategy officer and announced the abrupt retirement of CEO Kevin Johnson. Howard Schultz, the driving force behind the chain for more than the last three decades, has assumed the top job on what the company says is an interim basis.

In the wake of those changes, the company has taken a harder stance on unionization. At a meeting with employees, Schultz asked one self-professed union sympathizer why he works for the brand if he has so many issues with its culture and management.

The chain recently warned employees that their wages and benefits could be frozen for more than a year if their store votes to unionize.