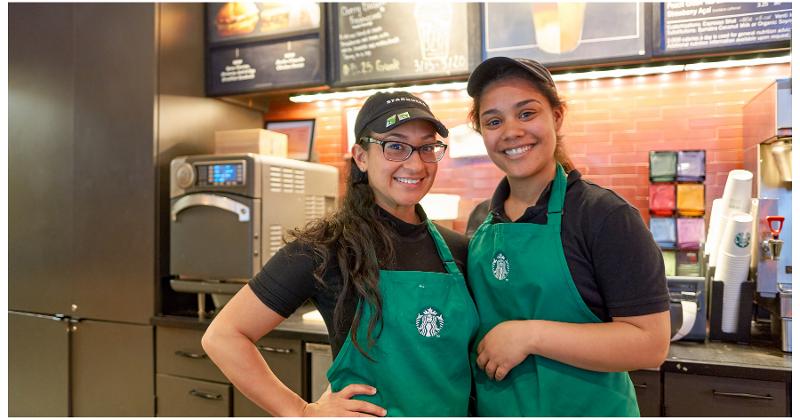 Score one for the Starbucks employees looking to unionize three units in Buffalo, N.Y.

The federal regulator of union elections has sided with the workers in their effort to limit a vote on organizing to staff members of the three stores. Management had petitioned the National Labor Relations Board (NLRB) to broaden the balloting to the chain’s whole workforce in the 20-unit market, a move that would have greatly increased the number of votes needed for a union victory.

Now pro-union baristas will need only about 65 yea ballots to form a union called Starbucks Workers United, according to employment figures cited in the NLRB’s decision, instead of the 226 that would have been required under the expanded vote.

Starbucks had argued that the vote should be opened to all 450 of its employees in Buffalo because the baristas routinely move from store to store to pick up shifts. Those employees would be affected by union representation in the three stores in question, management asserted, and hence should have a chance to indicate their preferences.

But NLRB Acting Regional Director Nancy Wilson ruled that relations between managers and staff were largely unit-based, and that routine interactions seldom extended beyond the store level.

Wilson also sided with the workers on the question of how the voting will be conducted. Starbucks had asked for a manual vote, meaning the balloting had to be done in person. Employees requested mail balloting.

Wilson agreed that mailing-in ballots would be preferable. She cited such factors as the transportation difficulties some employees could face in getting to their units to vote, since many do not own cars.

Starbucks issued a statement following Wilson’s decision, reasserting its puzzlement as to why a union is necessary for employees of the three stores in question.

“Our success – past, present and future - is built on how we partner together and lift each other up, always with Our Mission and Values at our core,” the statement reads. “Our storied success has come from our working directly together as partners, without a third party between us.”

Employees leading the unionization effort have stressed that they are not looking to organize because of a specific gripe about pay or working conditions. Rather, they attribute their efforts to a desire to have a say in the brand’s direction.

But the interactions have not always remained amicable.

While the parties were awaiting the NLRB’s decisions on voting, Starbucks closed two of the three units where collective bargaining is being pursued. The home office said that one unit would henceforth be used for staff training, and the other would reopen after a renovation. It was just a coincidence that those stores were closed after steps were taken by their staffs to organize, Starbucks asserted.

But employees blasted the move as an obvious attempt to thwart the organizing effort, and said it was absurd to believe it was just coincidental that those particular units would be shut at this particular time.

Wilson’s decision did not address the closings.