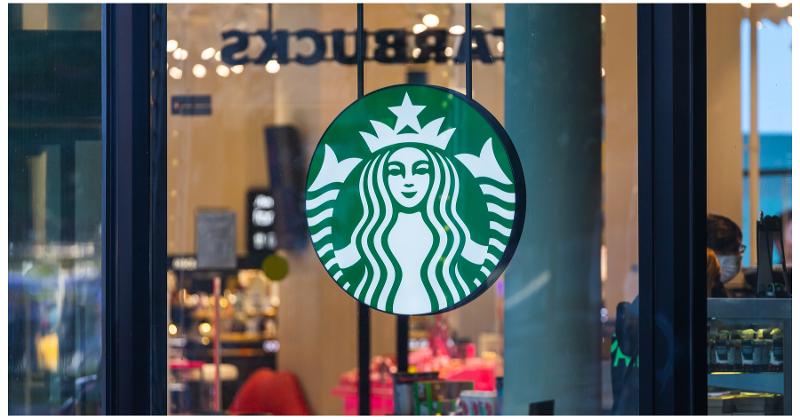 Starbucks scored two victories this week in its legal battles with Workers United, the union that’s looking to organize the coffee chain unit by unit.

Since a group of employees in Buffalo announced last August that they planned to form collective bargaining units affiliated with Workers United, organizers have accused Starbucks of violating federal regulations that protect workers looking to organize. The allegations have ranged from cutting the hours of pro-union baristas to spying on the employees.

“I have decided to dismiss your charge because there is insufficient evidence to establish a violation of the Act,” NLRB Regional Director Andrea Wilkes wrote to Gabe Frumkin, an attorney for Starbucks employees in the St. Louis, Mo., area.

Two days later, U.S. District Court Judge John Tuci dismissed a complaint alleging that Starbucks had violated union-organizing rules in its handling of a situation at a unit in the Phoenix area. The accusations included an assertion that three employees in the market were fired because of their pro-union sentiments and activities.

The complaint sought among other things the reinstatement of the three baristas and restitution for their lost wages.

A regional director had elevated it to court-case status after considering the merits.

But the federal court decided that the regional director was incorrect. Tuci ruled that the complaint lacked sufficient merit and supporting evidence to likely prevail if the matter went to court, and dismissed it.

The ruling left open the possibility that it could be overturned upon an appeal in which the three workers will be heard.

"Today's ruling of the Federal Judge regarding our Phoenix workers does not in any way stop what we're doing," Bill Whitmire, a shift supervisor of a Starbucks unit in Scottsdale, Ariz., said in a statement. He also serves as a committee organizer for Starbucks Workers United.

"So while today is a disappointment for us it is by no means the end. This is just the beginning and a continuation of our movement," said Whitmire. "We have sent a message to Starbucks that we will stand up for our workers."

The developments follow Workers United's announcement that the staffs of 115 Starbucks units have now voted to unionize.