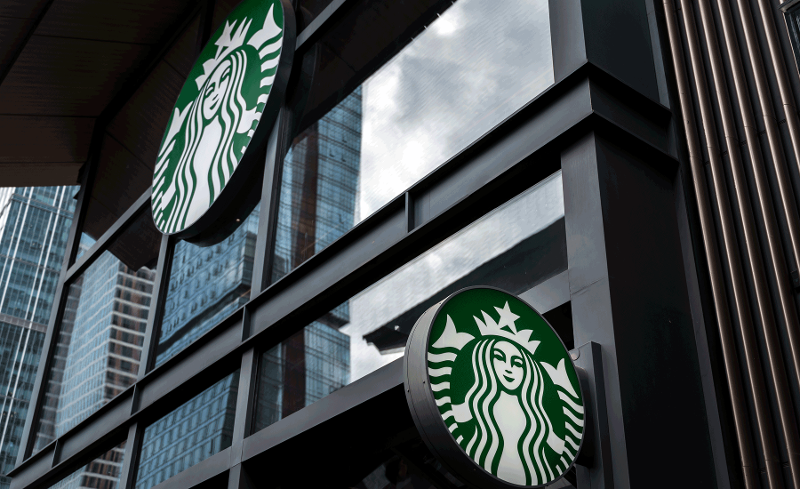 Starbucks on Wednesday vowed to hire a more diverse workforce, both in its restaurants and its corporate offices, as part of a broad commitment to racial and social equity that ties executive compensation to diversity-related employment targets.

CEO Kevin Johnson in a letter to employees on Wednesday promised that 30% of corporate positions, and 40% of retail and manufacturing jobs, will be filled by Black, indigenous or people of color by 2025.

The company, which employs some 200,000 people in the U.S., says it plans to report its progress toward that goal every year. The company said that executives will complete anti-bias training and will have their compensation tied to diversity.

“We have a responsibility to build bridges and create environments where all are welcome,” Johnson wrote.

The effort comes amid a broader push toward diversity at many companies—large-scale companies including McDonald’s, Burger King owner Restaurant Brands International and Taco Bell owner Yum Brands have all made diversity goal, often with financial backing or internal strategies.

Yet Starbucks is the first restaurant chain to both publish the makeup of its workforce and promise to improve on that by tying the strategy to its executive pay. And the figures the company published on Wednesday show that the company has some work to do.

The company does not meet its targets for three of five job levels it is tracking at the corporate level, where 65.2% of employees are White.

Johnson said in his letter that Starbucks will launch a mentorship program where Black, indigenous and other people of color will be connected to senior leaders. The company would also invest in partnerships with professional organizations to assist in the development of people of color.

Starbucks said it would establish an Inclusion and Diversity Executive Council to oversee diversity throughout the organization.

Johnson said that the company has a “responsibility … to promote equity on a larger scale than some other businesses.” He noted that the company plans to grow community partnerships to hire, train and supervise outreach workers who work with people in crisis.

The Starbucks Foundation is also making $1.5 million in neighborhood grands to nonprofit organizations that serve Black communities. The foundation will also invest $5 million to support nonprofits that serve youth of color.