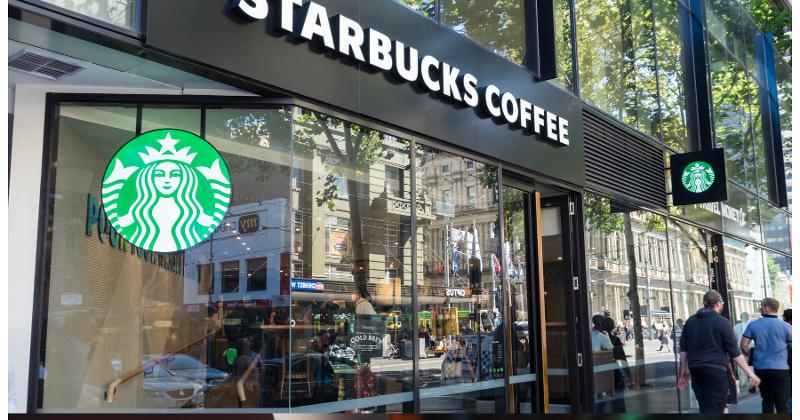 In another sign the push to unionize Starbucks is getting nastier, the coffee giant has asked federal regulators to stop what it characterizes as physical intimidation of baristas and guests who don’t show support for the organizing drive, which has now succeeded at 40 cafes.

“Agents” of the union, Workers United, have physically and verbally threatened and harassed the non-sympathizers, according to a complaint Starbucks filed last week with the National Labor Relations Board (NLRB). Restaurant Business obtained a copy of the unreleased document through a Freedom of Information Act request.

It specifically accuses the union representatives of “yelling profanities and obscenities at partners and/or customers, and/or impacting cars with objects such as a picket sign as they attempted to enter or leave.”

The material suggests that customers were adjudged to be anti-labor if they frequented a store whose management was resisting unionization.

Those actions were evident at a Starbucks in Denver, but were not limited to that one location, according to the complaint. It says the alleged infractions of federal organizing regulations have been happening for six months.

The actions are all forbidden under federal labor rules.

Since last August, pro-union baristas and Workers United have repeatedly accused Starbucks of using illegal tactics to bust the union. As a result of complaints filed by the organizers, the NLRB said last week that it will ask that sanctions be levied on Starbucks for firing seven employees of a unit in Tennessee that had been greenlighted to vote on unionizing.

The NLRB has also taken action against Starbucks for firing three employees who were trying to  organize their store in Arizona.

The volley of filings underscores how interactions between Starbucks and its pro-union employees have been souring. When baristas in Buffalo, N.Y., started the organizing drive in August, Starbucks' initial response was to dispatch high-level executives to the market.

The officials said their intention was to listen to the employees, who’d accused the home office of being deaf to their recommendations on the brand’s strategic direction. The visitors also set about improving the physical conditions of some stores.

The employees greeted the visits with accusations that the corporate officers were there to spy on them and thwart the unionization efforts.

The listening tour by corporate executives would continue as the staffs of more Starbucks units announced their intentions to unionize. The tally of stores in various stages of organizing currently stands at about 247, according to the labor advocacy group More Perfect Union.

About 40 Starbucks units have voted to be represented by Starbucks Workers United, the More Perfect Union numbers show. Five stores were added to the total on Thursday, according to the running tally maintained by the group.

Starbucks CEO Kevin Johnson abruptly retired from the chain in mid-March. At the time, the company made no connection between the union drive and Johnson’s departure.

His role was assumed by the chain’s driving force for most of the last 35 years, Howard Schultz. He immediately signaled changes in Starbucks response to the organizing effort. The listening approach begun under Johnson would continue, but the second phase of that effort would be an ongoing brainstorm with employees to determine Starbucks’ longtime strategic direction.

The tone of interactions between employees and corporate officers showed signs of souring. At a meeting with employees, Schultz asked a pro-union barista point-blank about why he’d continue to work at a company if he didn’t like it. He has also criticized unions in general through his corporate blog.

The company also recently issued a communication that informed employees their benefits and pay could be frozen for more than a year if their store opted for collective bargaining through union representation.

Not all of Starbucks’ complaint against union agents’ activities were released to Restaurant Business by the NLRB. Officials stressed that the case is still open.

Starbucks Workers United has not publicly responded to the chain's filing. The group is an affiliate of Workers United, which in turn is supported by the nation's second largest union, Service Employees International Union.

Correction:  With five more Starbucks units voting on Thursday to  unionize, the tally of organized stores has jumped to 40, according to a labor group maintaining the count. The story originally stated that 17 had voted to unionize. Also, the story has been updated to show that a second Starbucks unit has voted to remain union-free.