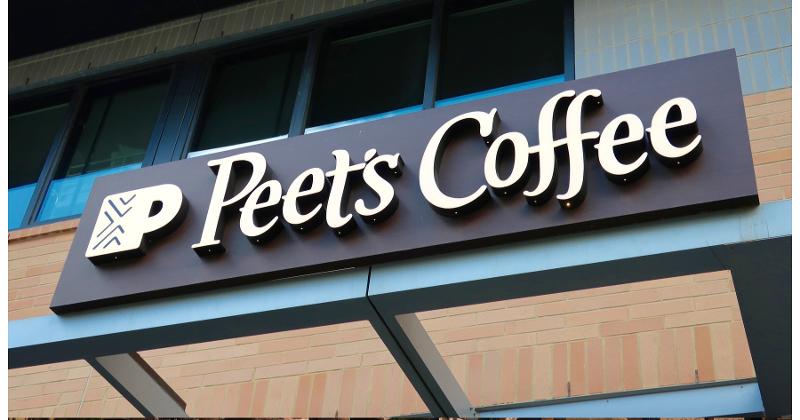 The union aiming to organize Starbucks is working with employees of two Peet’s Coffee stores in California to secure a foothold within that chain.

Workers United said staff members of the Peet’s units, both in the town of Davis, have filed a petition with the National Labor Relations Board to schedule a vote on joining the group, an affiliate of the Service Employees International Union, or SEIU.

The development was first reported by More Perfect Union, a nonprofit group that aims to educate the public on the labor movement and other social issues.

Peet's said it has not yet been notified by the National Labor Relations Board that a petition for a union vote has been filed.  "Our Davis coffeebars are open and our employees are serving up extraordinary coffee to our valued customers," the company said in a prepared statement.

A vote for representation by Workers United would add yet another coffee chain to the roster of restaurant brands that have seen at least a portion of their workforces opt for collective bargaining in the last 18 months or so. Beverage concepts dominate that list, with such examples as Tartine Bakery units in San Francisco, La Colombe in Washington, D.C., Colectivo Coffee in Milwaukee, Spot Coffee in Buffalo, N.Y., and Darwin’s Ltd. In Cambridge, Mass.

Peet’s, with about 360 stores, is far larger than all of those fellow coffee specialists. It is also a sister concept of Stumptown Coffee and Intelligentsia Coffee & Tea, both much smaller chains. Five Intelligentsia stores in Chicago filed several months ago for permission to hold union elections.

If the Davis staffs are successful in becoming affiliates of Workers United, Peet’s would become one of the largest restaurant chains with a union presence. Colectivo, for instance, has about 20 units. Intelligentsia has 14.

Earlier this year, workers at two of Chipotle Mexican Grill’s 3,069 U.S. branches filed a petition with the National Labor Relations Board to hold votes on unionizing. Chipotle subsequently closed one of the stores, though it insisted the shutdown had nothing to do with the organizing effort. The other store indeed became a union shop.

Workers United indicated that workers at the two Peet’s stores in Davis were inspired by the success fellow baristas have had in organizing Starbucks cafes. The staffs of about 250 Starbucks units are now represented by Starbucks Workers United.

Contract negotiations have begun in several dozens of the organized Starbucks units.

Update: Peet's comments have been added to the story.