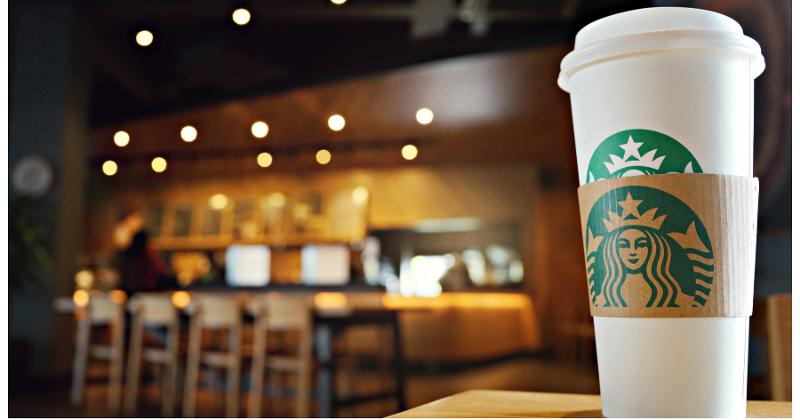 The realities of having 101 unionized stores may be about to hit home for Starbucks.

The union backing the organizational drive said it is forming a $1 million strike fund to provide baristas with the leeway of walking off their jobs to wrest pay increases or other concessions from management.

The move comes as newly unionized stores are entering into negotiations to hammer out new labor contracts with their staffs. The collective-bargaining process began weeks ago at the cafes in Buffalo, N.Y., that were the first to organize. Since then, staffs have voted to form a local chapter of Starbucks Workers United (SWU) at the rate of about 20 per month.

The workers at about 150 more stores will vote on unionizing in the coming months, according to SWU.

The collective-bargaining process can be long and difficult. Hammering out a contract for five unionized branches of Burgerville, a burger chain in the Pacific Northwest, took 3.5 years. The workers were represented by Industrial Workers of the World, which negotiated on behalf of all five stores.

Management opted to provide the same labor deal to the staffs of its 34 nonunionized Burgervilles.

Although each organized Starbucks technically has its own union, the SWU chapters are all backed by a larger group called Workers United, which has picked up the legal and regulatory costs of the drive. It, in turn, is an affiliate of the Service Employees International Union (SEIU), one of the nation’s largest unions.

The strike fund announced Thursday is being gathered by Workers United. It refers to the $1 million as “seed money” to get the resource started.

The money will be used to pay striking Starbucks workers what they would have made had they not walked off the job. That situation provides the baristas with significant bargaining leverage.

“In establishing this fund, we want Starbucks partners to know that we have their backs, and are solidly behind them as they bravely organize and negotiate for better working conditions in their workplace,” Lynne Fox, international president of Workers United, said in a statement.

“This support will propel our movement forward as a growing number of stores prepare to meet at the bargaining table this summer,” Kylah Clay, a barista from Boston, said in the same statement.