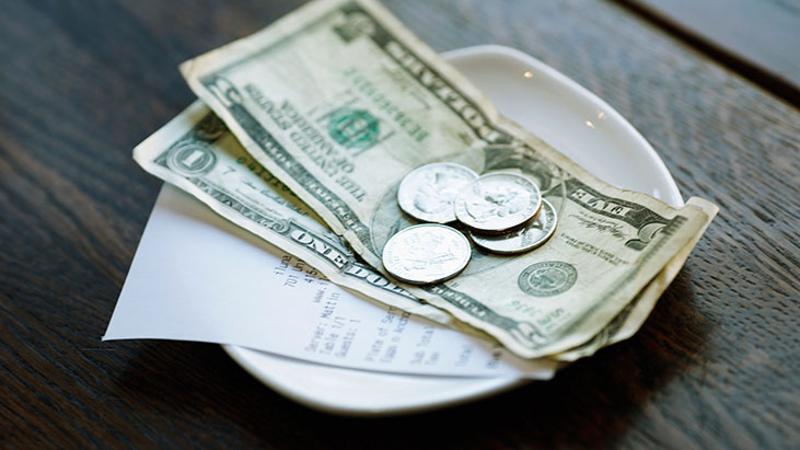 Since jumping into the no-tipping pool last fall at his restaurant The Modern, Danny Meyer has been open about the ups and downs. He’s made adjustments and is weighing more, based on staff feedback. But he’s seeing the results he’d hoped for—going from being down 14 cooks on a crew of 60 to a backlog of 150 applicants.

His is one success story, but are others onboard? Restaurant Business’ Tipping 360 series has explored the perspectives of consumers, operators and servers, based on exclusive data from researcher Technomic, as well as interviews with about a dozen servers. Now, we pull it all together to  paint the full picture.

And servers agree. When asked about the disparity, they said:
“It’s absolutely an issue.”
“In my opinion, the BOH should be making a little more.”

It’s a fair assessment. When asked how they would react, multiple servers said: “I’d quit.”

Operators can be less skittish about guests’ reactions: 47 percent of consumers surveyed would feel indifferent if their favorite full-service spot did away with tips.

The timeline: You first

Still, 68 percent expect to see some industrywide changes in the next five years.