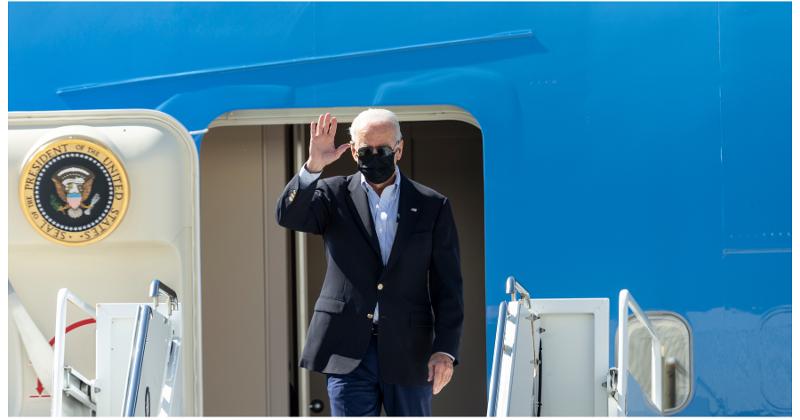 Restaurants and other employers are about to learn the particulars of President Biden’s historic mandate that workers be vaccinated against COVID-19 if they work for companies employing at least 100 people, the chief executive said Thursday.

“The Labor Department is going to shortly issue an emergency rule—which I asked for several weeks ago,” Biden volunteered during a prepared speech at a construction site in the Chicago suburb of Elk Grove, Ill.

But he stopped short of revealing an exact time frame for the release of specific rules and obligations by the Occupational Hazard & Safety Administration (OSHA), the Labor Department agency that will enforce the requirement.

Political pundits warned that the president may have been optimistic in saying the responsibilities of all stakeholders should be spelled out “shortly.” They note that drafting any sort of rule usually takes OSHA months to finalize.

Biden announced the requirement in a televised address to the nation on Sept. 9. At the time, he mentioned that employees could alternatively provide proof every week that they’d tested negative for COVID-19. But few other specifics were aired at the time.

The blockbuster announcement raised a slew of questions for employers as well as employees. Will part-timers count toward the 100-employee threshold, or does that benchmark apply solely to full-time equivalents? How is the threshold applied to chains? Is the worker count generated per location, or by the whole system?

Penalties and the enforcement logistics have also not been revealed.

And what happens in Florida and Texas, where vaccine mandates are expressly banned?

Biden provided no answers during his speech in Elk Grove. Rather, he used the presentation to reaffirm his belief that vaccine mandates are needed to pull the country out of the pandemic.

“I’ve tried everything in my power to get people vaccinated,” the president said. “But even after all those efforts, we still had more than a quarter of people in the United States who were eligible for vaccinations but didn’t get the shot.”

The mandate would apply to about 100 million Americans, or two-thirds of the nation’s total workforce, greatly shrinking the number of Americans who have declined to roll up their sleeves, Biden stressed.

Plus, he added, mandates work. He cited the example of United Airlines, whose CEO, Scott Kirby, was in attendance. Before the carrier imposed a vaccine mandate on its employees, about 67,000 of the workers had not been inoculated. Facing the prospect of getting shots or losing work, 66,800 of the hesitators opted for the vaccines.

He encouraged all private-sector companies to voluntarily impose a vaccine mandate until the federal requirement is in place.