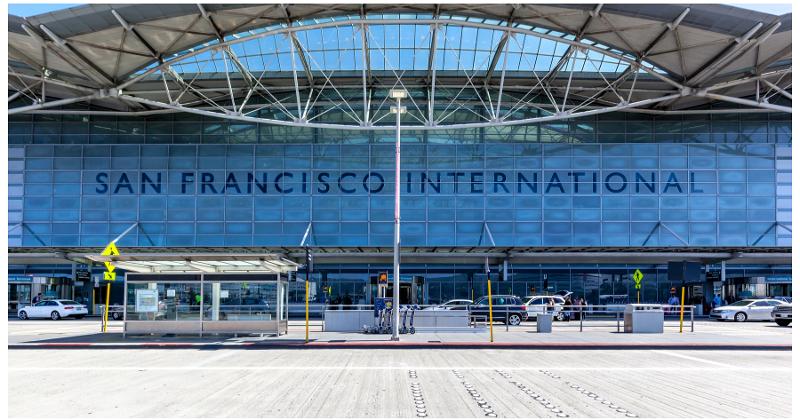 The 1,000 restaurant workers who walked off their jobs at restaurants in San Francisco International Airport last Monday have returned to work after winning “significant” pay raises and health care benefits, according to the union that coordinated the strike.

The job action had shut down most of the airport’s 84 foodservice operations for three days, Unite Here Local 2 said in a tweet announcing the tentative deal. The union had urged travelers leaving from the airport to bring their own food because of the closures.

The agreement ending the strike has yet to be approved by rank-and-file members of the union chapter, but Unite Here said an 80-worker negotiating committee had voted unanimously to accept the offer. It pledged to reveal the particulars of the deal after it was ratified by the full membership.

But it did reveal that the package included employer-paid health insurance for the workers’ families.

The workers were being paid an average of $17.05 an hour before the strike commenced. They opted to strike after not receiving a raise for three years, Unite Here said.

The situation was the latest reflection of unions’ greater activism within the restaurant industry during the last year or so. For the first time ever, organizers have succeeded in unionizing a significant portion of a national chain. Proceeding unit by unit, labor advocates associated with Service Employees International Union have organized about 240 Starbucks cafes.

A different group, the International Brotherhood of Teamsters, has led the unionization of one Chipotle outlet.