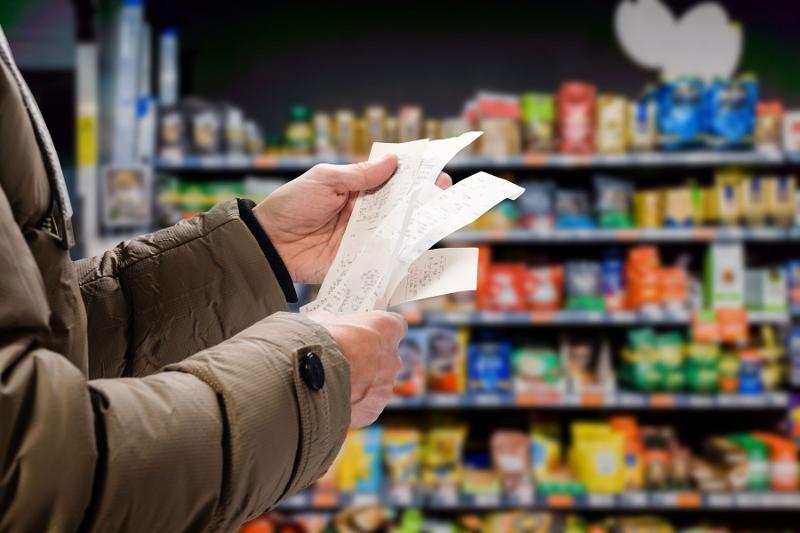 Consumers are more willing to cut out visits to restaurants and bars as a result of inflation than they are to take other steps to cut the cost of their regular food bill, according to data from a new survey released on Tuesday.

By contrast, 72% said they were purchasing less meat and 68% said they were buying less alcohol, according to the survey. Overall, more than half of U.S. adults said they have changed their eating and drinking habits because of inflation.

The survey is the latest piece of evidence to suggest restaurants are facing cutbacks over inflation. And more expensive restaurants may be hit hardest.

According to Placer.ai, visits to full-service restaurants have fallen dramatically in recent weeks while quick-service visits continued to grow, which the data firm suggested could be due to a “trade down” from more expensive restaurants to lower priced options.

The percentage of consumers who say they are changing how they eat or drink at restaurants, bars and grocers.

The higher prices are squeezing ordinary Americans even as wages rise, raising concerns that consumers could cut back and help throw the economy into a recession.

Restaurant menu prices are not rising nearly as much as retail food prices, which help to backstop demand—food-away-from-home prices were up 7.4% annually last month, though prices at full-service restaurants rose 9%.

Ninety-three percent of economists said inflation has peaked, according to a survey earlier this month by SIFMA, a trade association representing investment bankers and asset managers. But 78% of economists said there is at least a 15% chance that the economy faces “structurally higher inflation” for three years or more.

And 80% of economists said there is a bigger risk of “stagflation,” a combination of economic stagnation and strong inflation..

While restaurants generally benefit when retailers raise prices at higher rates, higher prices for gas and other necessities may have offset that benefit. And in a time of economic concern, customers can sometimes cut back on the frequency of dining out so they can pay for other things. For instance, a higher car payment or rising gas and energy prices could lead them to eat out one fewer time per week.

That reflects comments from some industry executives on the state of the economy. “It’s probably fair to say that the lower-income consumer is probably feeling more pressure than the average consumer or the wealthier consumer,” McDonald’s CEO Chris Kempczinski told investors in April.

Benefits of substituting butter-flavored oil for butter or margarine

How entertainment can boost customer satisfaction amid labor challenges

Diner demands for sustainable offerings: What operators need to know