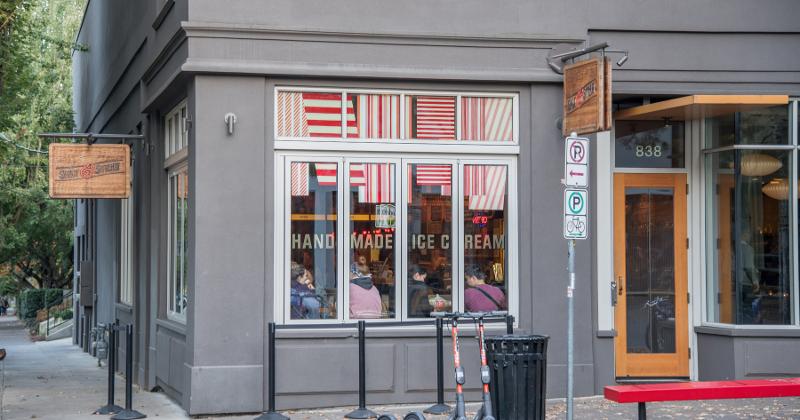 Danny Meyer wants to invest in more growth companies and he’s getting more institutional investors to come along with him.

Like EHI’s initial fund, this one will target “high-growth, category leading companies” with minority growth investments of $10 million to $30 million.

The fund will focus on fine-casual restaurants and hospitality technology companies. The targets must share Union Square’s “Enlightened Hospitality” strategy, prioritizing employees above other stakeholders to drive customer satisfaction and sustainable restaurant returns.

It comes more than four years after the initial fund raised $220 million, meaning that EHI has raised more than $550 million overall. It has made 14 investments in hospitality, technology and consumer businesses, including Joe Coffee, Salt & Straw, Goldbelly, Dig, Bentobox and others. There have also been several exits and liquidity events.

“We are inspired by the resilience of the community of businesses in Fund 1 that have not simply endured the unprecedented challenges of the hospitality industry but have adapted and thrived,” Meyer said in a statement. “We consider it a privilege to build on this legacy and use Fund II to provide continued strategic growth equity for businesses built on a culture of hospitality to drive stakeholder success.”

Union Square, founded in 1985 when Meyer opened the Union Square Café, is behind some of New York’s top restaurants, including Gramercy Tavern, The Modern and Daily Provisions. The company also created Shake Shack and has recently been investing in other growth concepts.