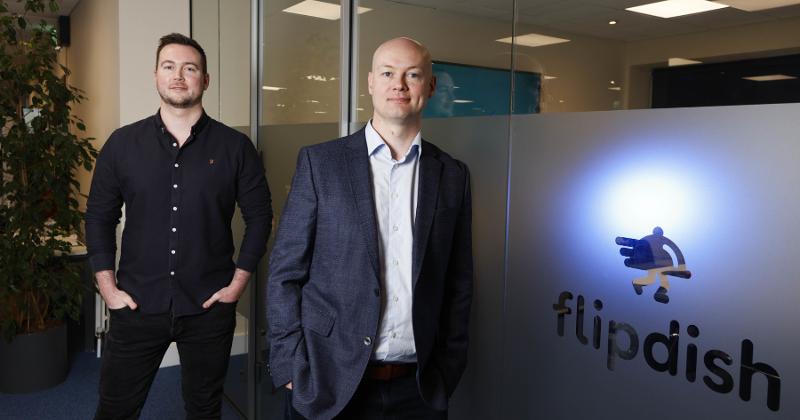 The Series C round values the Dublin-based supplier at $1.25 billion, making it a "unicorn" in startup-speak. It follows a $48.5 million investment in February 2021.

It also establishes Flipdish as a serious player in the competitive online ordering market. The company offers branded mobile apps and websites, QR code ordering and payment, and marketing tools. It works with thousands of restaurants in 25 countries including the U.S.

Flipdish said it would use the money to grow operations, fund new products and add customers—specifically hotels, stadiums, movie theaters and airports.

The company saw rapid revenue growth in 2021 as more restaurants started launching first-party ordering channels rather than rely on aggregators like DoorDash and Uber Eats, it said. Its customers range from independents to chains and ghost kitchens.

"Digitization has been transforming the hospitality sector for years," said CEO and co-founder Conor McCarthy. "The ongoing pandemic has further accelerated the trend with hospitality businesses becoming increasingly dependent on digital experiences to attract and retain customers."

It is now backed by one of the largest companies in the world in Tencent, which has holdings in video games, social media and entertainment. It created WeChat, a messaging app widely used in China, and owns big video game developer Riot Games.

Companies that offer products similar to Flipdish have been among the biggest winners in funding rounds over the past year as the demand for digital ordering grows.