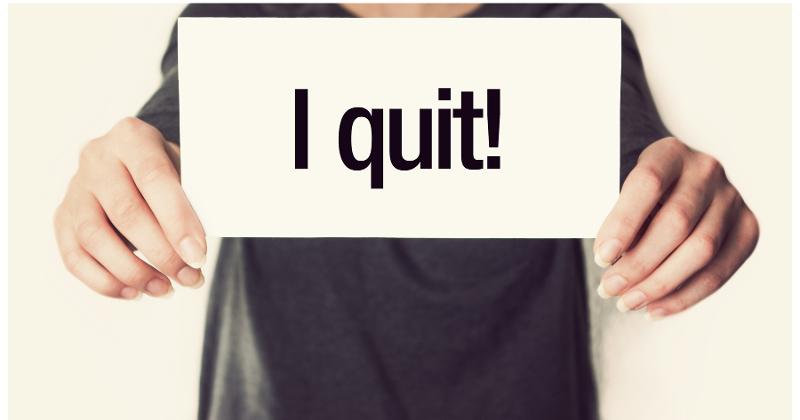 Nearly 7% of the nation’s restaurant and hotel workers quit their jobs in August, making the hospitality industry the most abandoned sector of the national workplace by a huge margin, according to newly released federal statistics.

The figures from the U.S. Bureau of Labor Statistics (BLS) show that 892,000 hospitality employees gave notice or walked off their jobs during the month, an increase of 157,000 employees from the 735,000 who balked at keeping their posts during July. That’s an increase of 21%.

No other industry came close to that level of voluntary departures. The runner-up field was retailing, with 721,000 quits, or 4.7% of the individuals working in stores. Restaurants and hotels saw a voluntary turnover of 6.8% of their total workforce.

Across all sectors, 2.9% of the workforce—some 4.3 million workers—opted to leave their positions.

The findings were seasonally adjusted to factor out the discontinuation of summertime jobs.

The statistics do not reveal how many of the voluntarily departing might have left to take another job in the same field. Other reports indicate that about 25% of the restaurant workers who left their jobs this summer do not intend to take another foodservice position.

Other BLS numbers suggest permanent departures may be high for the hospitality trade. The industry ended August with 1.5 million job vacancies or 10.2% of its total positions. That compares with an open-job rate of 6.6% across all private-sector businesses.

The surge in quitting has been dubbed by pundits as The Great Resignation.

The statistics show that restaurants and hotels also laid off or fired workers at a higher rate in August. Employer-instigated departures rose by 28%, to 155,000, or 1.2% of the sector’s total workforce.

Now is the time to rethink your pricing strategy