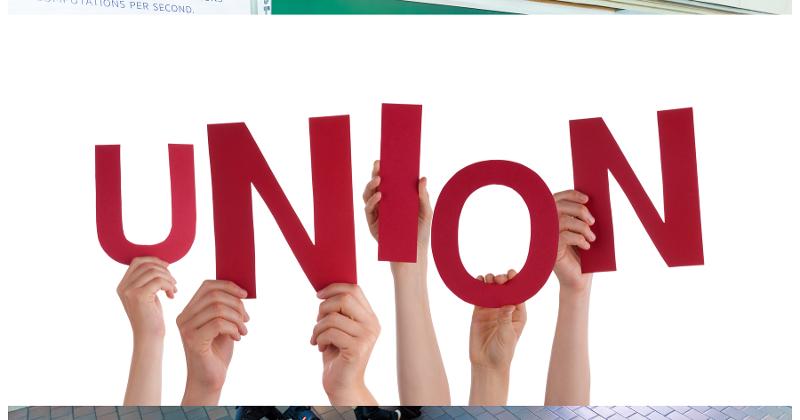 Union proponents continued to make inroads into Starbucks this week, winning a go-ahead to represent workers at a second unit in Buffalo, N.Y., while getting an OK from federal regulators to hold a unionization vote at a shop in Mesa, Ariz., starting Friday.

Meanwhile, a second Starbucks in Chicago and stores in Eugene, Ore., and Hopewell, N.J., have aired plans in recent days to form their own collective bargaining units. At least some are associated with Workers United, an affiliate of the giant Service Employees International Union (SEIU). The stores awaiting a union vote in Mesa and Buffalo have revealed a connection to Workers United.  It is not clear if SEIU is participating in the organization of units elsewhere.

With those additions, efforts to organize Starbucks unit by unit are now underway at more than 16 cafes nationwide, including stores in Boston, Denver, Seattle and Buffalo. In each instance, organizers are focusing on the staffs of individual units rather than a whole market or a division of the chain, which has more than 14,000 units in the U.S.

In Mesa, where employees of the cafe on East Baseline Road will begin receiving mall-in ballots on Friday, that approach was challenged by Starbucks. It asked the National Labor Relations Board (NLRB) to broaden the vote to the staffs of 14 stores in the area. The regulatory board declined the request, citing precedents of individual stores in a chain being unionized in the past.

Starbucks similarly tried to expand a unionization vote by three Buffalo units in early December. The NLRB declined and gave the go-ahead for the staffs of the three stores to have three independent elections. Starbucks Workers United prevailed outright in one of those contests and lost a second. The union also prevailed at the third store, but a number of ballots were disputed because they came from employees who no longer worked at the shops.

On Monday, the NLRB ruled that the disputed ballots for collective bargaining should indeed count because the vote was open to all staffers employed at the store, located on Genesee Street, on a particular earlier date. The board formally recognized the right of the staff to be represented by Workers United, sometimes called Starbucks Workers United or SBWorkers United.

Three other stores in Buffalo are awaiting a decision from the NLRB  on whether elections will be held.

The chain sector of the restaurant business is closely watching what happens at Starbucks because of the success Workers United and SEIU have had to date, even if their efforts amount to just two stores being organized to date. Large restaurant brands have largely been free of unions.

Recent years and months have brought a flurry of unionization efforts at regional chains, including Burgerville, Colectivo Coffee, Spot Coffee and Darwin’s.