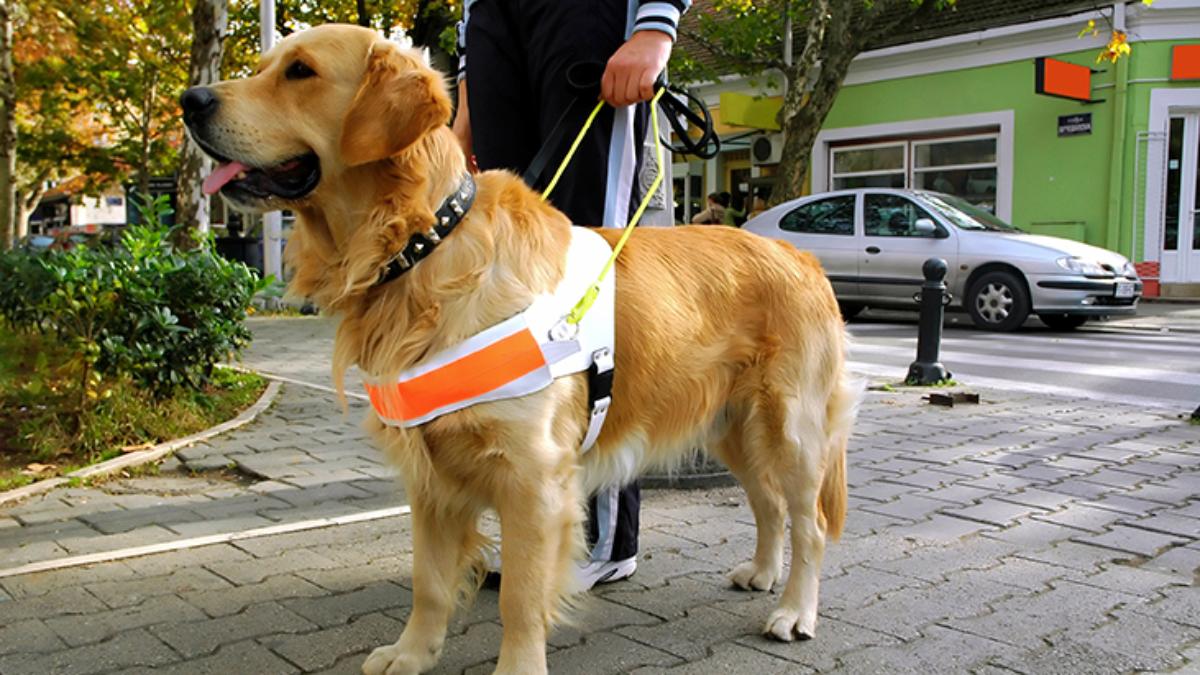 Are there any written legal guidelines which should be required of service animals and their owners while dining in a buffet style establishment?  We are researching guidelines which would follow ADA requirements, however still protect sanitation concerns for the establishment and other guests. Recently, one guest (also a nurse) presented the question of:  "How do we protect potential guests who may have a serious allergy to animal hair and dandruff"?

This is a messy question with an answer that requires more sensitivity than policy. In short, ADA trumps health code. That is, while a local health code may have rules banning animals in a restaurant, the ADA allows for service animals: “Under the Americans with Disabilities Act (ADA), privately owned businesses that serve the public, such as restaurants, hotels, retail stores, taxicabs, theaters, concert halls, and sports facilities, are prohibited from discriminating against individuals with disabilities. The ADA requires these businesses to allow people with disabilities to bring their service animals onto business premises in whatever areas customers are generally allowed.”

Since customers are allowed to the buffet, the same would be true for service animals. There are numerous reports of restaurateurs or ill-informed staff who are charged with discrimination for making up or misinterpreting health department law.

That said, in extreme cases, you may be able to exclude a service animal: “You may exclude any animal, including a service animal, from your facility when that animal's behavior poses a direct threat to the health or safety of others. For example, any service animal that displays vicious behavior towards other guests or customers may be excluded. You may not make assumptions, however, about how a particular animal is likely to behave based on your past experience with other animals. Each situation must be considered individually.” Some operators try to argue that in a foodservice setting, having service animals near a buffet would in fact be that “direct threat to health.”

In general, however, service animals are free to be at the side of guests throughout the normal areas of your operation. My advice is to err on the side of hospitality and inclusion, both as the right thing to do from an ethical /civil rights perspective and as a pragmatic business decision—the market of people with disabilities is a large and important one and you don’t want to be known as a restaurant where any guests are unwelcome.