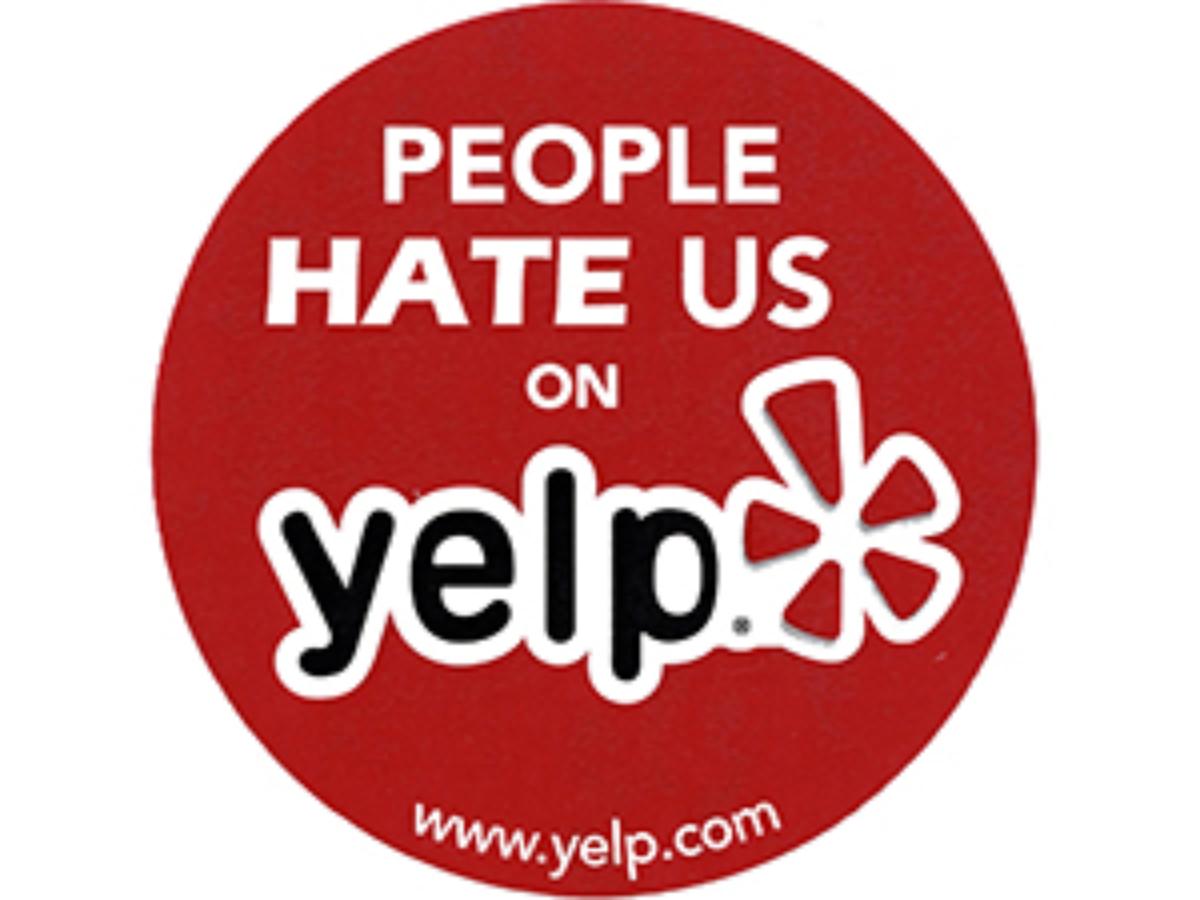 Do I respond to negative Yelp reviews or let it go?

This is one of the first questions I received for this column four years ago, and one that keeps resurfacing, every six months or so. We have also previously addressed handling false or malicious reviews.

Since social media is constantly changing, I think rather than just resending the old link to people who ask this question, it bears revisiting.

Chefs and restaurateurs have been increasingly creative and sometimes provocative in their responses. For example, Scott Schroeder, Executive Chef of South Philadelphia Tap Room and American Sardine Bar typically posts negative reviews on his social media pages with his commentary. He says, “I'm not really sure you should respond but you sure can! I figure they're free to write any horribly misinformed thing they want on yelp, so I'm free to help them understand why they're wrong and ask them to not come back in.”

Michelle Cassidy, your local Yelp Community Director in Philadelphia, takes a more measured approach. “I always tell business owners to respond to reviews only after careful consideration. Keep responses short, polite and to the point. Remember that anything you say in a private response can be posted publicly, and anything you post as a public response will be seen by other potential customers. Responding to reviews is a great way to show your customers that you are listening to, and care about, their feedback.”

My advice is to let the negative comment sit for a bit so you’re less emotional about it. Then only respond if you have something constructive to say, like, “Thanks for the feedback. This is something we’ve been working on. I’d encourage you to come back and try…” If you can’t do that calmly, let it go. The last thing you want is a public fight to further add to the negativity.

How to handle negative comments

How to handle negative comments part 2