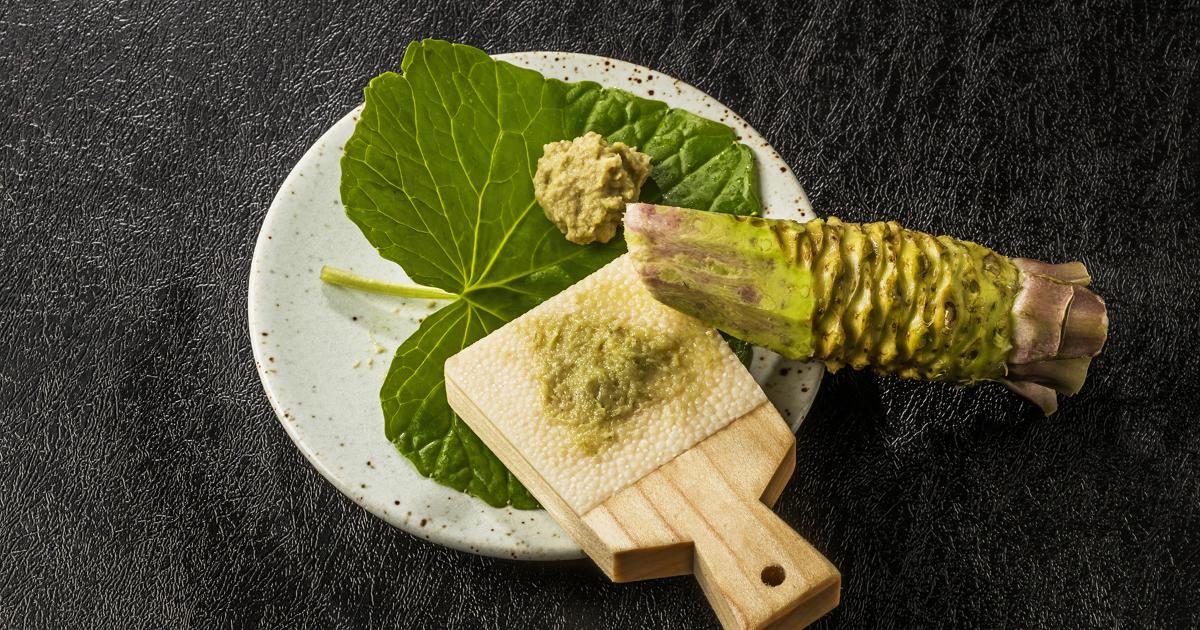 One of my competitors is claiming to serve “real wasabi.” It doesn’t taste that way to me, and I doubt he is grating fresh root, especially at his price point. Is there any way to verify?

Wasabi is a rhizome (like ginger or galangal) that is grated for its horseradish-like pungency and distinctive green color. It traditionally accompanies sushi, but can be used for other applications as well—I love it as a foil to cooked fatty fish or to boost and add depth to a cold mustard sauce.

Fresh wasabi is very expensive and mostly comes from Japan, so most of the wasabi you see on U.S. menus is something other than freshly grated wasabi. This is where it gets tricky. “Real” wasabi can mean many things. It may be the freshly grated root, however unlikely, and be “real.” But wasabi paste and powder, pricey but widely available, could also be considered “real.” That paste or powder may contain other ingredients, most notably horseradish and/or mustard, which grow cheaply, and can lend a similar flavor to stretch wasabi affordably. Other wasabi might be a paste or powder made from horseradish, green coloring and other ingredients, which would clearly not be real.

Yes, you could send your competitor’s wasabi to a lab to verify chemically whether they are using real wasabi, but since most people are not, and there is likely to be a minute portion of wasabi paste or powder in the blend, I’m not sure what that accomplishes. Best to focus on selecting the best tasting “wasabi” you can find at a price you can live with.

Fermenting veggies: How restaurants can get started

Can meat be both kosher and halal?