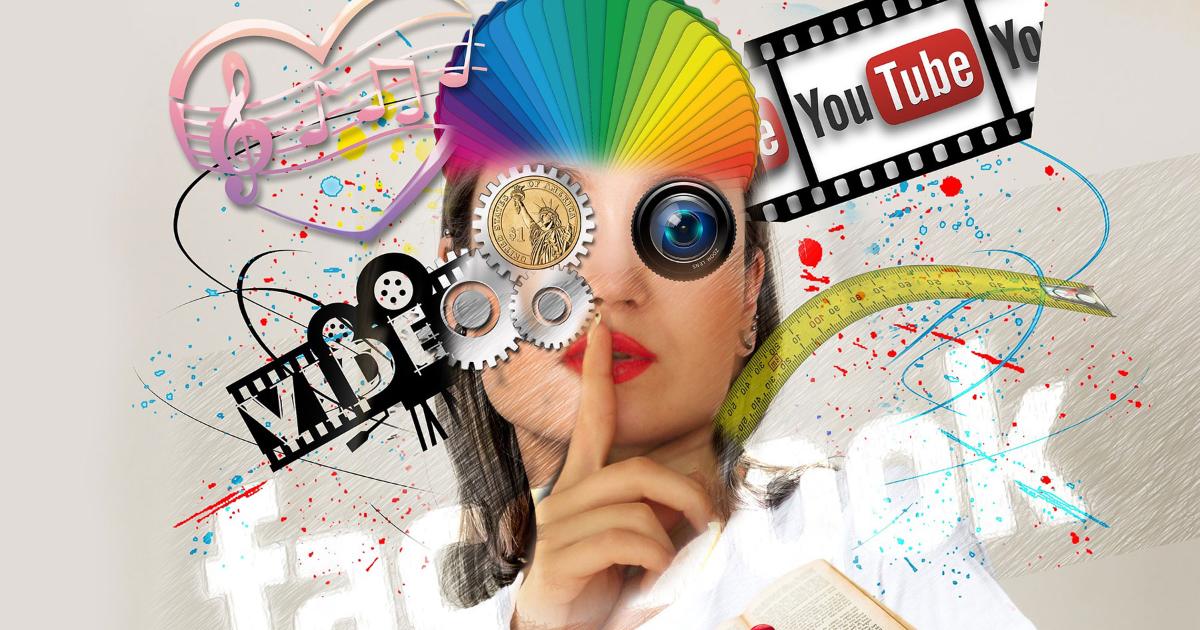 I was recently asked by a guest if I would comp her meal in exchange for social media posts because she’s an “influencer.” I ended up telling her that it wasn’t my decision (which isn’t true) and offering her a free dessert. I wanted to tell her buzz off, but was worried it would backfire and she would post something negative. What do you advise on this?

You handled this well. I am not a big fan of so-called influencers, professional or semiprofessional social media mavens who use their platform to promote brands among their followers. From what I see happening in the hospitality industry more broadly, I am not alone in souring on them. There are also some Federal Trade Commission (FTC) guidelines that must be observed when offering compensation for posts.

Using influencers can indeed be part of a sound social media strategy. You can choose those who align with your marketing goals and messaging, whose followers are geographically proximate, whose desired compensation is in line with your budget and who offer a mechanism to track effectiveness and ROI, such as a promotion code. When you strategically select such influencers, it’s on your terms, maybe coordinated by a PR firm or marketing/social media director. What vexes me in your case is the shakedown and veiled threat, as if not giving free food to someone popular on Instagram could have a negative impact on your business. Maybe she has hundreds of thousands of followers, but are they likely to become your guests if made aware of your concept?

Kriti Sehgal, CEO of Pure Fare, a healthy fast-casual concept, says she is often hit up by lifestyle brands, influencers and bloggers offering eyeballs in exchange for food, pay or a combination. “Being a small business, it's important to align and promote the brands in a genuine and honest way. And it's important to have influencers that will help build a community, a dialogue and not just a one day uptick,” she says. “For us, we keep most of our social media in-house and engage our chefs and team members in the posts we write, giving them an artistic license and engagement with the brand. Being small means budgets are tight! When we are approached by influencers we are looking for those individuals who have been 'influenced' by our foods, our mission, and our core values. It's the Influencers whose everyday life shares a parallel with our purpose and drive that we prefer.”

Overall, my advice is to handle this situation by:

Googling your guests: Accommodating or creepy?