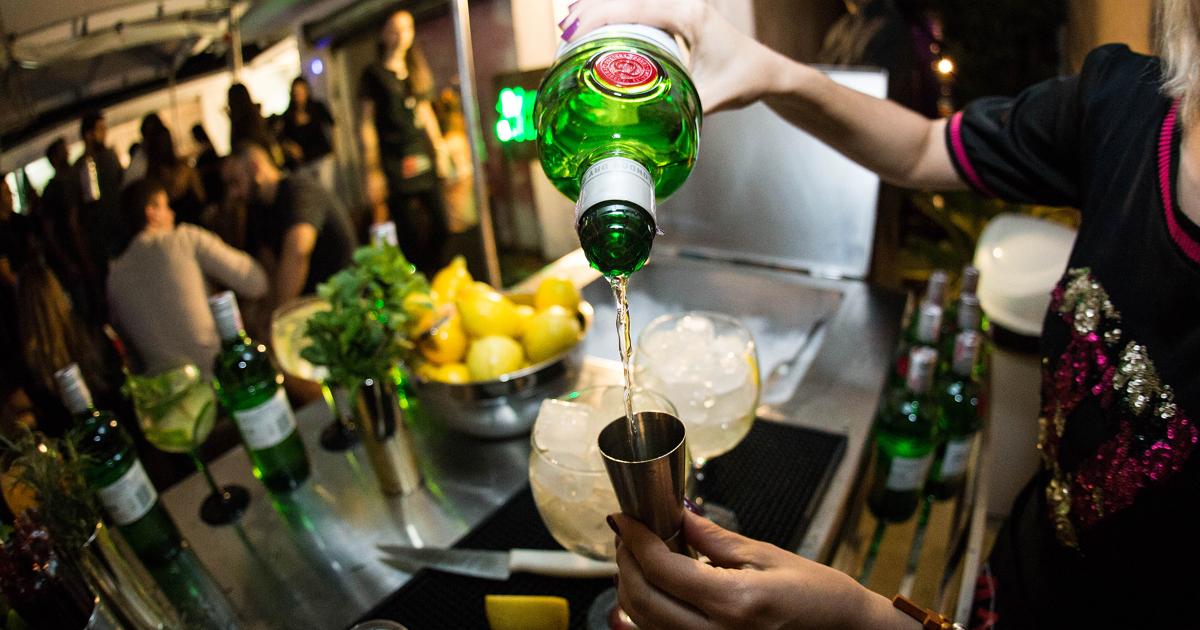 Is it appropriate to tip out bartenders based on total sales, including food, rather than only the drinks they make?

Equitable tip outs for bartenders and other colleagues is one of this column’s most frequently asked questions. It seems to be a universal sentiment among servers that tip outs are too high. Bartenders often feel differently.

This is one of the many areas where our industry lacks standardization. That lack of consistency can breed resentment as well as a feeling that surely the grass is greener elsewhere, contributing to turnover.

As long as we continue to use our illogical and somewhat dysfunctional tipping system, lack of standardization is inevitable. And to some extent, lots of variation makes perfect sense: A casual restaurant where servers are responsible for preparing soft drinks at a service station and only use the bar for alcohol orders would need a different tip-out system from a high-volume bar or club with bites, which would similarly be different from a fine-dining restaurant with a robust wine program. If they all used the same system, take-home pay would vary significantly.

To your question, the answer is, “Sure, why not?”

There seem to be three prevailing tip-out scenarios in place:

Each has its complainers:

I spoke with a number of managers about the systems they use, and, as predicted, numbers are all over:

Morgan Dillon, general manager of Strangelove’s in Philadelphia, says she prefers a system where servers tip “20% [of tips] for a more bar-focused establishment and 10% tip out for more of a restaurant.” She explains, “I think when the hands of servers tip out bartenders [as opposed to a percentage-of-sales system], it creates a sense of unity and teamwork.”

Can tip pools be doled out based on performance?

How to balance server sections